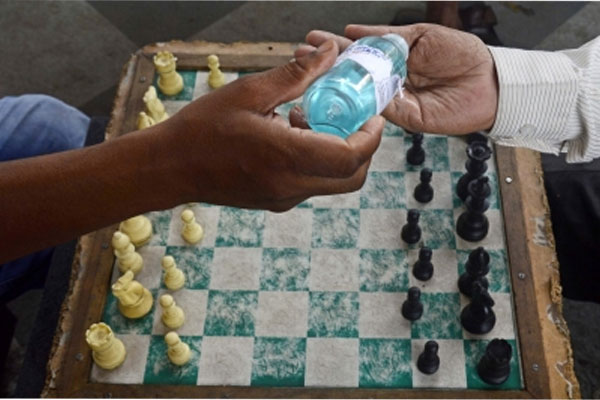 Chennai: Congratulatory messages pour in for Indian chess team that won the first FIDE Online Chess Olympiad along with Russia on Sunday.

Prime Minister Narendra Modi tweeted: “Congratulations to our chess players for winning the FIDE Online #ChessOlympiad. Their hard work and dedication are admirable. Their success will surely motivate other chess players. I would like to congratulate the Russian team as well.”

Union Sports Minister Kiren Rijiju tweeted: “I congratulate our Indian contingent that won the Gold at the @FIDE_chess Online Chess Olympiad. India was declared the joint winner with Russia. My heartiest wishes to all players!”

Congress leader Rahul Gandhi in a tweet said: “Congratulations Indian team, on winning the online FIDE Chess Olympiad. You’ve made the country proud. Congrats to the Russian team too.”

In a dramatic finish, the global chess body FIDE President Arkady Dvorkovich declared India and Russia as joint winners as the final match was interrupted by a computer server problem.