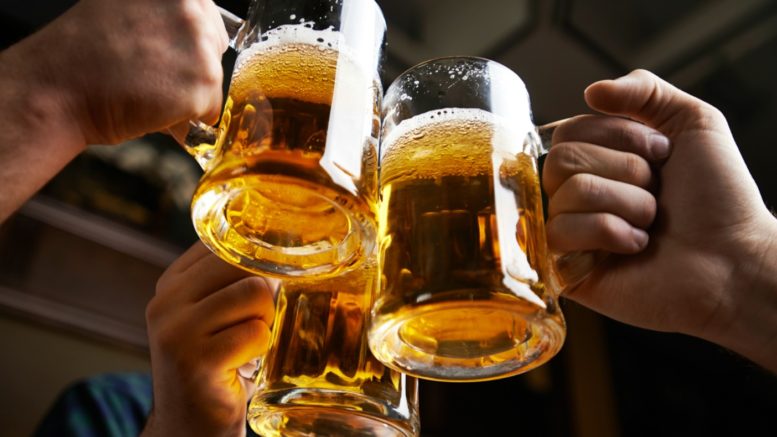 Bhubaneswar: One more person fell prey to online liquor delivery fraud in the state capital and this time, the victim is an IT professional. The youth, a resident of Chandrasekharpur area here, was cheated of around Rs 80,000 after ordering liquor online through social-networking site Facebook.

Reportedly, the victim, who requested for anonymity, had come across an advertisement on Facebook that claimed to receive online orders for home delivery of liquor from a shop named ‘Kadambari’.  When he contacted on the number shared in the post, the receiver shared a PhonePe number and asked him to make the payment amounting to Rs 980.

“When i did not receive the order, I called on that number again. He told me about some registration process and later sent a barcode asking me to scan it. When I scanned the code four times on PhonePe, a sum of Rs 79,181 was deducted from my SBI and Standard Chartered bank accounts,” alleged the IT professional.

He further said, “The name of the PhonePe number was Narendra Singh. But after few followups, I received a refund of Rs 3,000 from one Prathamesh Mestry.”

The victim later went to Chandrasekharpur police station to lodge an FIR. However, the cops refused to register the complaint claiming it to be a case of cyber crime.