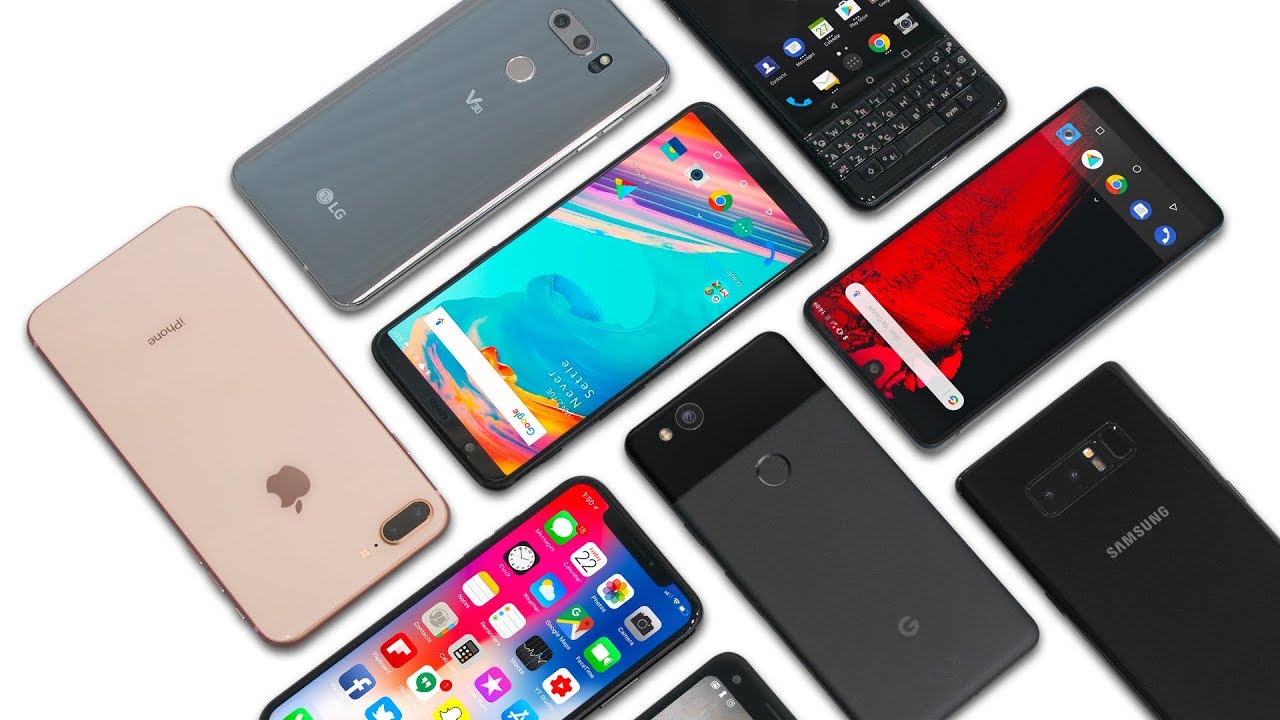 New Delhi: Smartphone shipments from the online channel reached its highest ever share of 43 per cent during the first quarter (Q1) of 2019, a Counterpoint Research report said on Monday.

Amazon planning to introduce its own TV by October

However, smartphone shipments in the offline segment declined by 4 per cent.

Smartphone brands like Huawei, Xiaomi, Realme and ASUS contributed most for Flipkart and accounted for more than four-fifths of its total smartphone shipments.

Though Flipkart led the overall online market with 53 per cent share, on the other hand Amazon India grew faster in Q1 2019 with 38 per cent YoY growth.

Amazon’s contribution also reached its highest ever level in the online premium smartphone segment with a share of 81 per cent due to sales of OnePlus, Samsung and Apple.

Two from Odisha killed in bus mishap in Nepal