Only 26% married women in Odisha know about female condoms 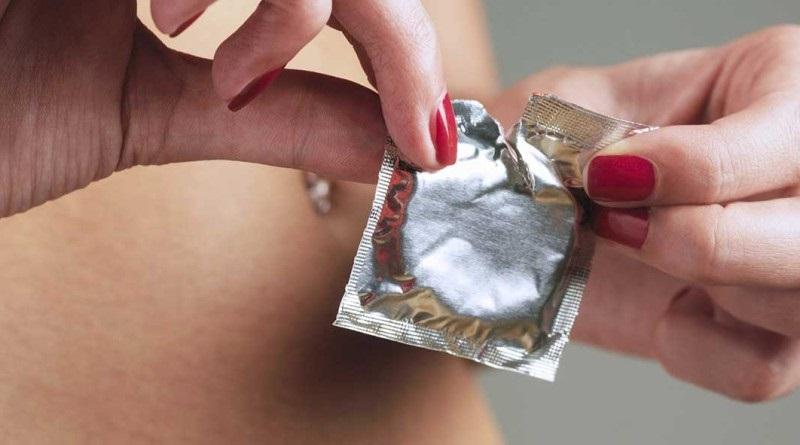 Bhubaneswar: Only 26 percent married women in Odisha are aware about the existence of female condoms, a detailed version of the National Family Health Survey (NFHS-4) by the Ministry of Health and Family Welfare said.

According to the survey, only three-fourths of currently married women know about injectables and among all women (married and unmarried), 46 percent know about emergency contraception.

The survey has revealed a very low level of awareness among women about the modern method of contraception as a large number of women in the State still used “traditional” contraceptive methods, which included following the menstrual rhythm or withdrawal. Modern contraceptive measures include condoms, female and male sterilisation, pills, diaphragms and intrauterine devices (IUDs).

In Odisha, contraceptive use is higher in urban areas (61%) than in rural areas (57%). Contraceptive prevalence does not vary greatly by the level of schooling; however, more than one-third of currently married women with no schooling (37%) use female sterilization, compared with 12 percent of women with 12 or more years of schooling. Muslim women (52%) are less likely to use contraception than Christian (65%) and Hindu women (57%).

The most common modern spacing methods used by currently married women in Odisha are pill (12%) and condoms/Nirodh (3%). In general, urban women and better-educated women are more likely than other women to use spacing methods.

Women who know about all available contraceptive methods and their side effects can make better choices about what method to use. Only 69 percent of users of selected modern contraceptive methods were ever told by a health or family planning worker about other methods they could use. Only 62 percent were told about the possible side effects or problems with their method, and even fewer (55%) were told what to do if they experienced any side effects.

Men Will Be Men:

What’s is more shocking is that about thirty percent of men age 15-49 in Odisha agree that contraception is women’s business and a man should not have to worry about it. However, only 21 percent think that women using contraception may become promiscuous. About three-fifths of men (61%) know that a condom, if used correctly, protects against pregnancy most of the time.

Out of 30 districts in Odisha, Jharsugada tops the chart with 74% of CPR while Bhadrak at the bottom with 29 percent.

The NFHS-4, prepared by the International Institute for Population Science (IIPS), consisted of interviews and field tests of 6,01,509 households with a response rate of 98%. The survey was started in the 1990s.

The data ranges across parameters of health and well-being, and sorted against categories of religion, caste, class, gender, state, income-group and rural-urban location. The idea is to identify trends and indicators related to population, health and nutrition, which will help policymakers take appropriate corrective measures.