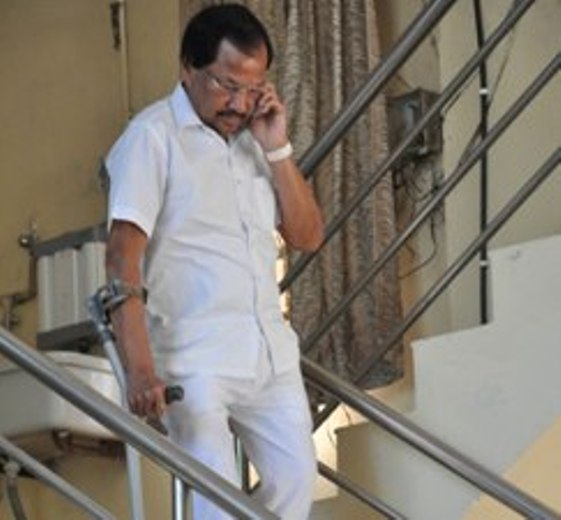 The central investigating agency has registered a case against Behera and others under sections 120B and 420 of the IPC, said sources in the CBI headquarters at Delhi.

Earlier in the day, as per the direction of the Supreme Court, an eight-member team of the central investigating agency conducted raids at the sporting body’s office at Barabati Stadium in Cuttack and residence of former OOA secretary Asirbad Behera as we reported here.