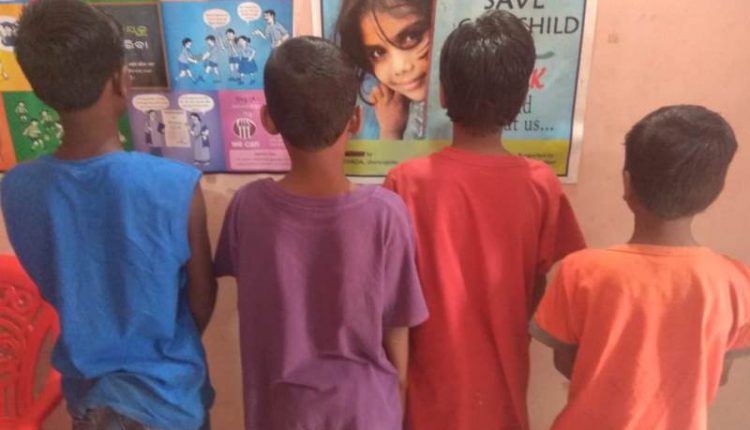 Cuttack: The Odisha police has been successful in rescuing as many as 35 children working in various places in distressed condition on the first day of Operation Pari-II, a special operation launched to rescue missing children.

According to a police official, of 35 rescued, 30 were boys and five girls. The children rescued from different places are lodged at an open shelter, he added.

Sources in the police said out of 30 boys, six had been kidnapped by some anti socials. The cops have got to know that seven boys are the natives of Berhampur while four hail from Sambalpur.

The Crime Branch of Odisha police had decided to start another such campaign ‘Pari-II’ after the closure of ‘Operation Muskaan’ and its overwhelming response from different quarters last year.

The first phase, which aims to trace out missing kids within the State began from September 1 and will continue till 15. The second phase will be held between September 16 and 30 to trace the missing children from Odisha in other parts of the country.

The Odisha police has launched this drive in association with the Women and Child Development Department (W&CD) and some NGOs.