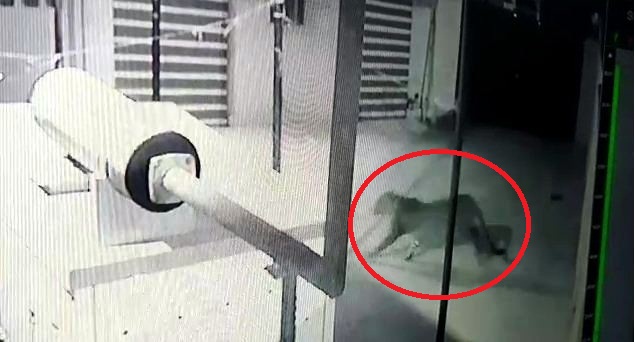 Bhubaneswar: A joint team of the Forest Department and CISF led by city Divisional Forest Officer launched an operation today to capture the leopard whose movement at a commercial establishment near the Biju Patnaik International Airport (BPIA) in Odisha capital was captured on a CCTV camera last evening.

A tranquiliser team of the Nandankanan Zoological Park is also among those engaged in the operation. They are scanning the Palaspalli and Bhimatangi areas to trace the leopard. The old airport road has been sealed in view of the operation.

The incident has left the denizens of the city panic-stricken. Environmentalists speculate that the animal might have escaped from the Chandaka forest range on the outskirts of the city.