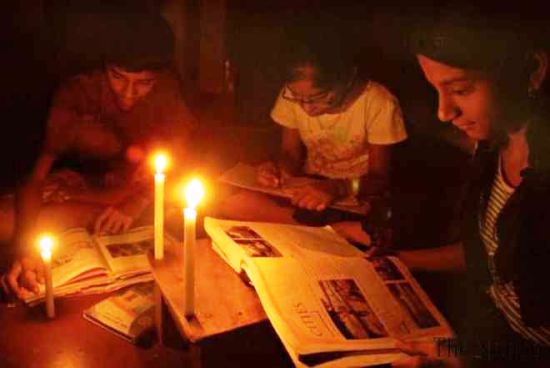 Bhubaneswar: The Energy Department of the Odisha Government today suspended as many as six officials of discoms after Kanak News channel, Sambad English’s sister concern, telecasted ‘Operation Blackout’, a programme which exposed the alleged involvement of the officials in corruption.

All of them were approached by a person, who posed as an executive of an inverter company and offered them bribe for power cut in their respective areas of operation in a bid to promote sale of inverters. The officials had agreed with the proposal.

The Energy Department has decided to lodge police complaint against them.

“KANAK NEWS has aired a sting operation today under the title “Operation Blackout”, wherein few officials of DISCOMS are found involved. These officials are found colluding with parties/companies with a view to promoting the sale of inverters in areas where they would schedule blackouts. Such actions of these officials are very criminal in nature. You are hereby instructed to place them under suspension and take strict action. The FIR should also be lodged against them,” Energy Department Secretary Bishnupada Sethi wrote in a letter to the CEO of CESU and Authorised Officer of SOUTHCO.