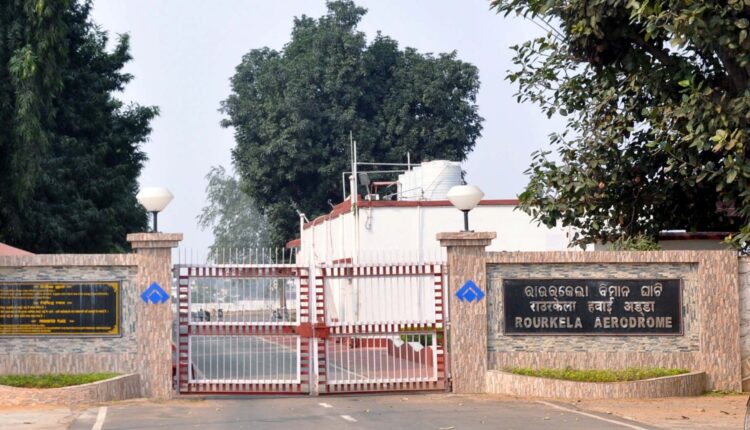 Padhee held the meeting with the RSP authority after visiting Rourkela today paving the way for operationalisation of the airport under UDAN scheme.

Earlier, a high-level team headed by State Commerce & Transport Principal Secretary Madhusudan Padhi had visited the Rourkela Airstrip twice to review the infrastructure. But, the operationalisation of the airport was delayed.

Despite being included under UDAN scheme of the Central Government, the operation of flight services from Rourkela Airport has not yet been possible due to some technical issues.

“The ECS routes from Rourkela to Bhubaneswar and Raipur with ATR-72 type aircraft have been awarded to Alliance Air and Turbo Aviation. However, the operations are yet to commence due to lack of readiness of Rourkela airport for Code 3C operations,” Union Civil Aviation Minister Hardeep Singh Puri had said in a reply to Rajya Sabha member from Delhi Sanjay Singh recently.

WPI inflation rises to 2% in January