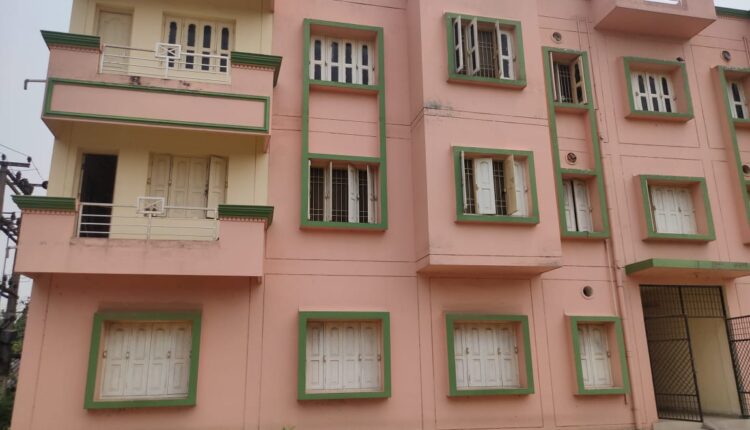 Bhubaneswar: Odisha Police Housing & Welfare Corporation (OPHWC) Deputy Manager Pratap Kumar Samal and his wife Sasmita have been found in possession of assets worth Rs 14.87 crore, which is 1021% of their known sources of income.

The Odisha Vigilance today arrested the couple on charges of amassing properties disproportionate to known sources of income.

“After thorough searches, the Disproportionate Assets unearthed so far are to the tune of Rs 14,87,41,194, which comes to 1021% of the known sources of income,” the Vigilance said.

As Samal and his spouse were found in possession of huge disproportionate assets, which he couldn’t explain satisfactorily, a case has been registered against the duo. Both will be forwarded to court today, it said.

The anti-corruption agency had yesterday raided multiple places in connection with allegation against Samal regarding possession of assets disproportionate to his known sources of income. The searches concluded, early this morning.

The value of the immovable properties including registration and stamp duty is Rs 3,41,58,412. The actual price is likely to be higher. Valuation of a five storeyed building at Gothapatna here is Rs 3,89,60,000, as per self-declaration of Samal and his wife, official sources said.

Technical valuation of other buildings was being done by the Technical Wing of Odisha Vigilance. Deposits of Rs 1,61,35,812.50 were found in the bank accounts of Samal and his family members. This apart, insurance premium of Rs 57,72,150 has been paid by them, the sources added.

Moments before raid by the Vigilance yesterday, the official reportedly tried to dispose unaccounted cash and threw a bag containing around Rs 20 lakh to an abandoned building near his house. The Vigilance later seized the bag and cash. Vigilance officials also seized Rs 38.12 lakh in cash from the house of Samal here.

12 burnt to death, 40 others injured in bus-trolley collision in Rajasthan