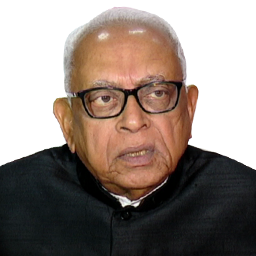 Bhubaneswar: Slamming both the Centre and Odisha government over parking of Srimandir’s donation money in Yes Bank, Congress legislature party leader Narasingh Mishra today demanded a probe into the matter by the House Committee.

Also he requested Chief Minister Naveen Patnaik to issue a statement either in the Assembly or outside the House assuring the people of the State that Srimandir’s funds are safe. Otherwise, suspicion will increase over the State government’s activities, he added.

When the Tirupati temple trust brought back its funds of Rs 1,300 core parked with the beleaguered Yes Bank, how come the Odisha government failed to withdraw Srimandir’s deposits, Narasingh questioned.

The Centre’s role is also doubtful as it could have cautioned the State government about the situation of Yes Bank, he added.

Responding to the allegations by Opposition, senior BJD MLA Amar Prasad Satpathy said the Centre and RBI will clarify whether the money deposited in Yes Bank is safe or not. “There is no point of dragging the former SJTA administrator into it. The State is making all possible efforts to bring back the money,” Amar Prasad added.

Bijay also denied the charges as baseless and fabiracted.