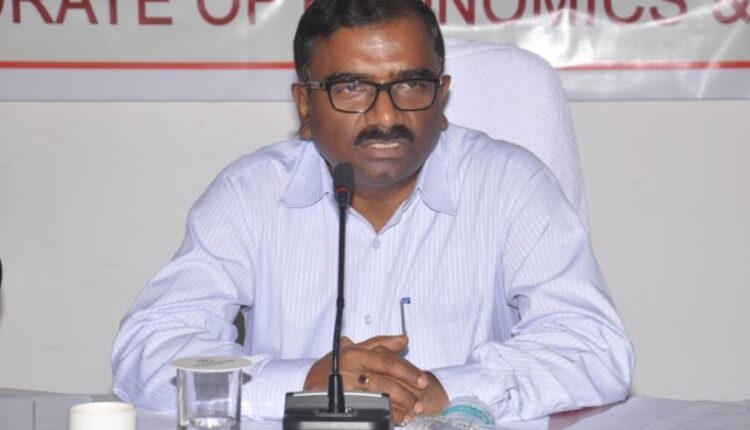 The court accepted the petition challenging the verdict of the special Vigilance court and directed the lower court to fix the bail conditions.

Yesterday, the court had granted bail to one of the convicts — Peeyushdhari Mohanty, the Director of Metro Builders Pvt Ltd, in the ORHDC case.

On October 10, Congress MLA Mohammed Moquim, who was convicted in the case, was granted bail from the Orissa High Court. The court later stated the conviction imposed by the vigilance court on him in the case.

The court convicted all four persons and Metro Builders Private Limited under Section 13 (2) r/w 13(I) (D) of Prevention of Corruption Act 1988 and Section 120-B/468/471 of the IPC. The court also imposed a penalty of Rs 50,000 each on the convicted persons. Non-payment of the penalty amount would invite another six months of jail term.

As per the court proceedings, Vinod Kumar was the MD of ORHDC from January 4, 2000 to May 15, 2001 while Swosti Ranjan Mohapatra  was the Company Secretary of the corporation.

On June 24, 2000, Metro Builders Pvt Limited had applied for term loans to the tune of Rs 1.5 crore for Metro City-II project at Nayapalli in the Capital City for construction of 50 flats.

Kumar, in his capacity as the MD of ORHDC, sanctioned and disbursed the amount in three installments in favour of Metro Builders Pvt Ltd between July 6 and August 28, 2000.

However, Vinod Kumar had not been delegated with any financial power for sanction and disbursement of loan by the Board of Directors of ORHDC. Even, he did not have the authority to sign cheques.

Kumar in connivance with Mohapatra sanctioned and disbursed the loan amount by showing undue favour to the builder.

The loan proposal was neither placed before the Board of Directors of ORHDC nor the loan committee for appraisal and approval. No spot verification was made before processing of the loan application and during the disbursement of the loan amount. The loan documents like Income Tax returns, BDA plan for the project, project estimate and fire prevention certificate were not verified properly before sanction of the loan.

During investigation, it came to the fore that Metro Builders Pvt Ltd had submitted forged and fabricated documents like BDA plan, project estimate and fire prevention certificate for availing the loan.

Moreover, the loan was disbursed without adequate security. Similarly, no tripartite agreement was executed between the parties. As on October 31, 2007, the outstanding loan amount against Metro Builders was Rs 6.22 crore.

“All the accused persons by hatching criminal conspiracy caused huge loss to the government and thereby caused wrongful gain to the builder,” observed the Vigilance Special Judge.

During the trial, the prosecution has examined as many as seventeen witnesses and relevant documents to substantiate the charges against the accused persons.

Notably, Vinod Kumar was dismissed from service in February this year.