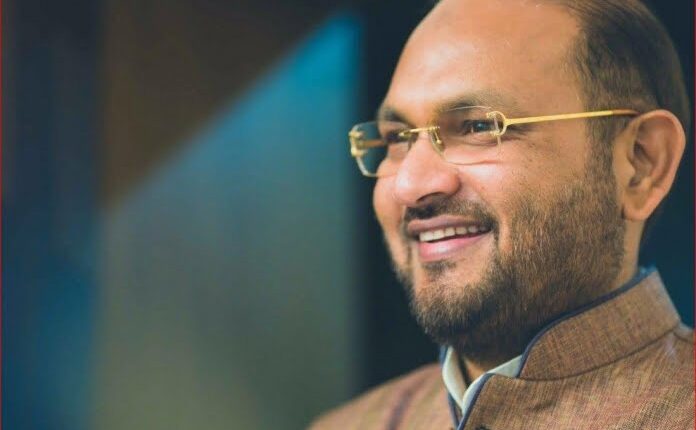 The court asked Barabati-Cuttack legislator to furnish bail bond of Rs 1 lakh with two sureties to get the interim bail.

Besides, the High Court accepted the petition challenging verdict of the special vigilance court and sought a reply from the lower court in this matter. The court also stayed the vigilance court’s order imposing penalty on Moquim.

The next hearing in the case has been scheduled for October 13. Senior advocate Pitambar Acharya is pleading the case on behalf of Moqium.

Moquim had approached the Orissa High Court against his conviction by the Special Vigilance Court in Bhubaneswar in connection with a loan scam in ORHDC.

On September 29, the Vigilance Court had awarded three years of rigorous imprisonment to Moqium and three others in the ORHDC case.

According to reports, the Congress leader was working as the Managing Director of Metro Builders Private Limited during the scam.

The court also imposed a penalty of Rs 50,000 each on the convicted persons making it clear that the non-payment of the penalty amount would invite another six months of jail term.

India wants Australia to partner in education after NEP