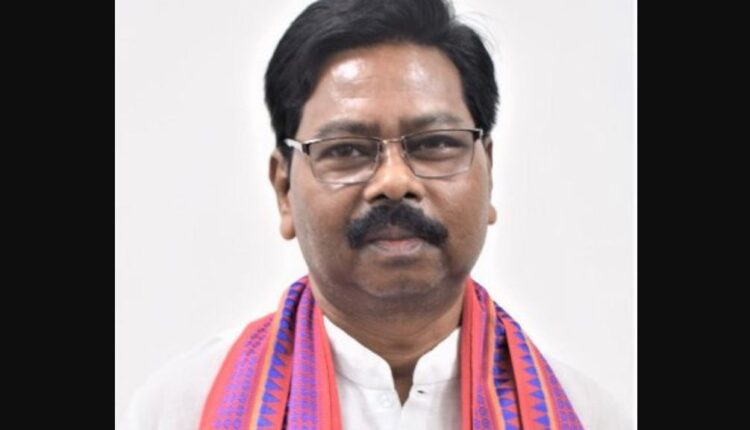 The High Court directed Tudu to appear before the investigating officer on March 4, cooperate in the investigation, and not to influence witnesses in the case.

The next hearing in the matter has been scheduled for March 8.

Tudu had allegedly thrashed two Odisha Government officials at the BJP office in Baripada on January 21. The victims sustained injuries and were hospitalised.

As per allegations, Mayurbhanj MP Tudu called District Planning Board’s Deputy Director Ashwini Malik and Assistant Director Debashish Mohapatra to the party office located near Laxmiposi for a review meeting. After the two officials reached the place, the minister asked his associates to close the shutter, following which he thrashed the duo with a plastic chair.

However, the minister refuted the allegation saying that it is an attempt to malign his image ahead of the panchayat polls. The allegations are false and baseless, he said.

Tudu added that the two officials had come for a review meeting while he couldn’t meet them as he was busy.

The OAS association had lodged a complaint against the minister in this matter at the Baripada Town police station.

Explained: 5 reasons why Cristiano Ronaldo has not clicked for Manchester United