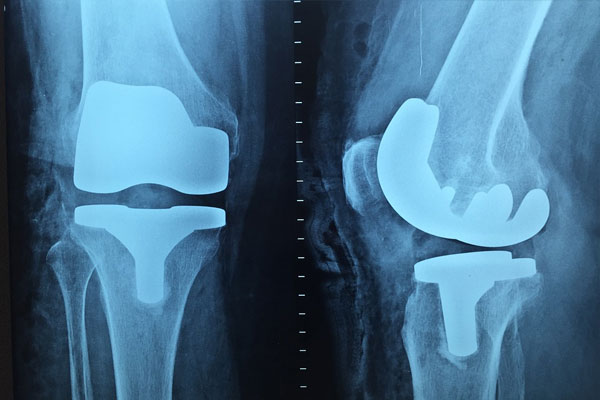 Mumbai: In a shocker, a study of over 4,000 women at a medical camp here revealed that 75 percent of them were blissfully ignorant of bone problems and were not taking any dietary supplements, experts said here on Friday.

The preliminary report emerged from a ‘Bone Mineral Densitometry Osteoporosis Detection’ camp organised by the 88-year-old Mumbai Obstetric & Gynaecological Society (MOGS) as part of the World Osteoporosis Day on Wednesday.

“This was the biggest-ever free camp of its kind in the country and we examined over 4,000 women patients for bone mineral density at 38 locations in Mumbai. A tentative analysis has thrown up some disturbing facts which the medical fraternity should take strong note of,” MOGS President Dr. Niranjan Chavan said.

“The bigger concern was that a staggering 75 per cent of all the women patients had virtually no knowledge of bone diseases or any dietary supplements to curb them, while the rest (25 per cent) were partly aware and already taking Calcium and Vitamin D supplements, besides sticking to a proper and nutritional diet,” said Dr. Chavan.

Surprisingly, a majority of the ignoramus patients (91.2 per cent) were well-educated — 41.2 per cent are either graduates or pursuing a degree course, 28.9 are secondary school level pass-outs – while 17.3 per cent had acquired primary education and only the remaining 8.8 per cent were illiterates.

“In such a scenario of wide-spread ignorance even among the literate classes, it’s imperative for the general practitioners (family doctors) to step in, recommend bone mineral densitometry (BMD) tests — at least every 3-4 years for people above 40 — prescribe Calcium and Vitamin D supplements in addition to the regular B-Complex tablets,” urged Dr. Chavan.

With the theme of ‘Vision For HER – Heal Her, Educate Her & Respect Her’, the MOGS head said the aim of the camp was to screen the Vitamin D levels in the bones of women in all age groups, different academic, social and economic backgrounds to ascertain the calcium levels in their body which is critical for strong and healthy bones.

“As age advances, the bones become brittle as calcium reduces in the body leading to bone deformities, stress fractures and affecting the day-to-day life of women. It can be taken care of with extra supplementation apart from a nutritional and dietary intake of calcium available in our daily sources of vegetables and non-veg foods,” said Dr. Komal Chavan, who coordinated the mega-camps.

Department of Medical Education & Research Director Dr. Dilip Mhaisekar, who is also former Vice-Chancellor of Maharashtra University of Health Sciences felicitated the MOGS team and 38 centres convenors on Thursday where the findings of the camp were also shared.

Dr. Komal Chavan added that the entire data collected will be thoroughly analysed by expert teams and later submitted to national and international medical journals for the attention of the larger medical fraternity.