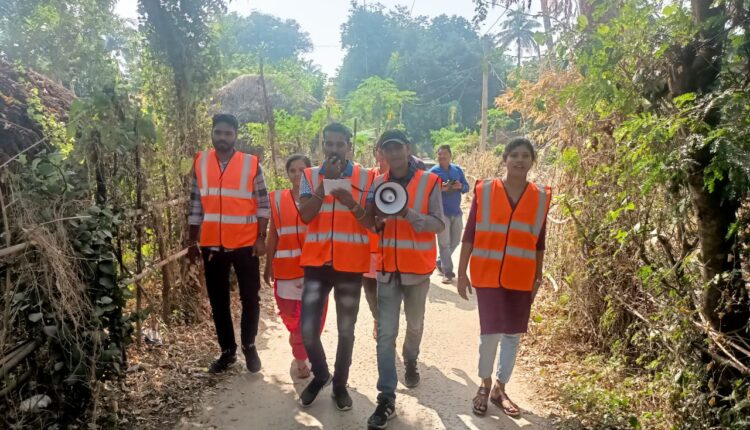 For the year 2023, Odisha State Disaster Management Authority (OSDMA) and Lunglei Fire Station (LFS), Mizoram, both in the Institutional category, have been selected for the Subhash Chandra Bose Aapda Prabandhan Puraskar-2023 for their excellent work in Disaster Management.

The Government of India under the leadership of Prime Minister Narendra Modi has instituted an annual award known as Subhash Chandra Bose Aapda Prabandhan Puraskar to recognize and honour the invaluable contribution and selfless service rendered by individuals and organizations in India in the field of disaster management.

Under the guidance of Union Home Minister and Minister of Cooperation Amit Shah, the country has significantly improved the disaster management practices, preparedness, mitigation and response mechanisms resulting in significant reduction in casualties during natural calamities.