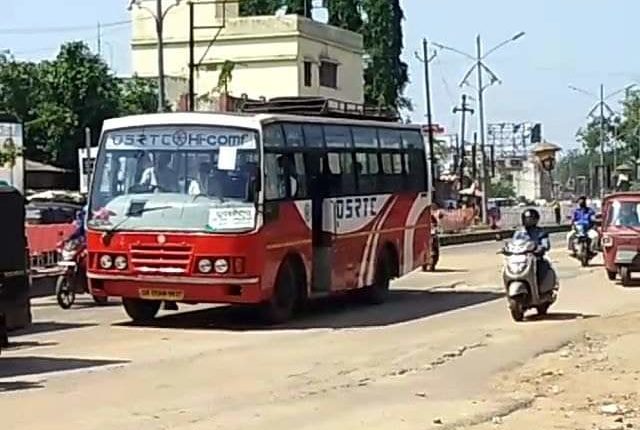 Bhubaneswar: Odisha State Road Transport Corporation (OSRTC) will ply its buses in all Green zones of the state with double fare as private bus owners’ association did not accept the state Government’s proposal for resuming services in the said zones.

“The Transport Department’s proposal regarding movement of buses in Green zones was rejected by the private bus owners’ association. They did not agree to run their buses due to the  condition of 50 per cent occupancy. Hence, we decided to deploy OSRTC buses for the service of the people in Green zones. However, the bus fare will be doubled,” the Minister stated.

“There are 500 OSRTC buses in the state and all the buses will be deployed ,” sources said.

Meanwhile, a bus started plying between Cuttack and Bhubaneswar today facilitating office-goers in the Twin City. The Government plans to increase the number of buses for office-goers in coming days. The ticket price of the bus is currently fixed at Rs 30.