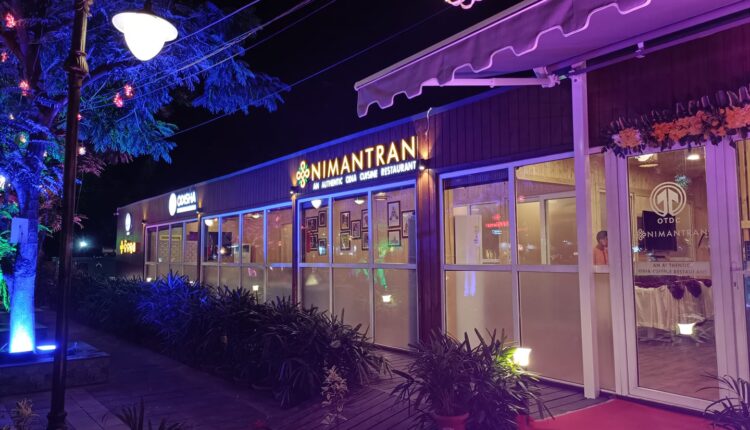 The Saheed Nagar police also arrested Sunil Ghadai, a contractual employee of OTDC, in connection with the fraud case. 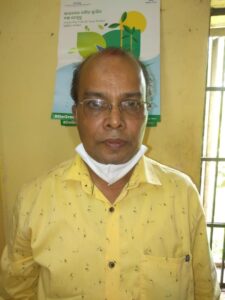 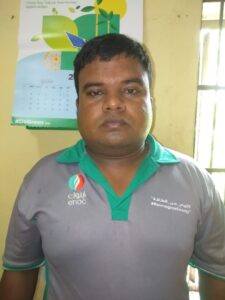 Sources said the two accused used to siphon off 50 per cent of the hotel’s income on daily basis and divert the money to their personal bank accounts. The fraud came to fore during audit conducted at the hotel.

Acting on a complaint, Saheed Nagar police arrested the two and produced them before court yesterday.