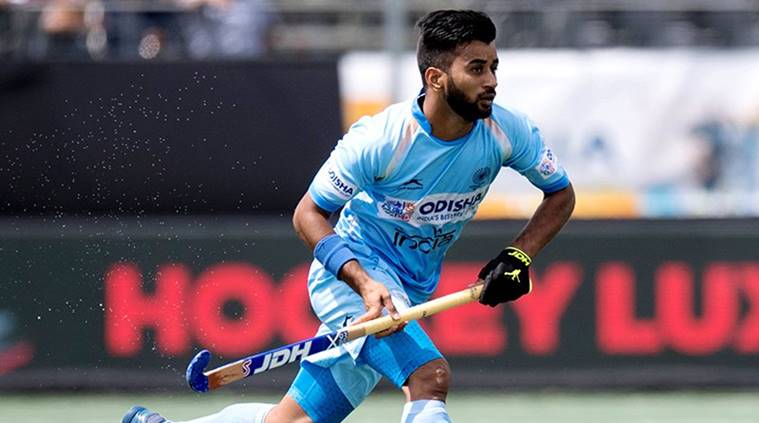 New Delhi: India men’s hockey captain Manpreet Singh urged the team to focus on transferring their good form to the upcoming Pro League matches in Europe and later at this year’s Tokyo Olympics.

India ended their tour of Argentina with a 4-2 win over the Olympic champions.

“No doubt winning against a really strong team like Argentina in their home ground is a big confidence booster, but we shouldn’t read too much into the results. We need to keep our heads down and remain focused on the areas that require improvement basis our performance here. Our task is not over until we stand on the podium in Tokyo,” said Manpreet.

“After the matches, we feel there are a few areas we need to improve upon. While we did well as a team to come back into the game even in the dying minutes of the match, we feel we could have started better. Also playing consistently, keeping up the pressure on the opponents in all quarters is another area we need to work on,” he said.

India will return to the Sports Authority of India centre in Bengaluru next week before they leave for Europe where they will play six FIH Hockey Pro League matches.

They are scheduled to take on Great Britain on May 8 and 9 in London followed by double header against Spain in Valencia on May 15 and 16. They then play Germany in Hamburg on May 22 and 23.

No Exams: All Pass for Class 9, 11 students in Odisha this year

Odisha: Decision on postponed board exams in June 1st week