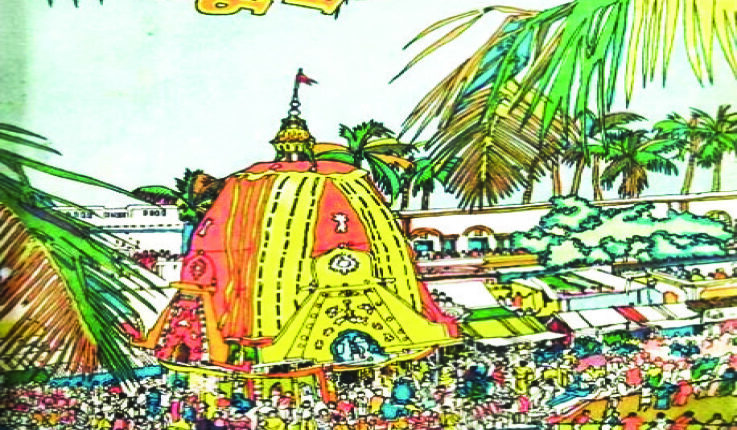 Bhubaneswar: Here’s good news that Odisha’s popular children magazine ‘Sishulekha’ will see the light of the day with new look after a gap of 7 years.

‘Sishulekha’, which is called Odisha’s own Janhamamu (hugely popular classic Indian monthly children magazine Chandamama), will be republished in the State soon.

The magazine will be available again in new Avtar. The literature will not only be limited within books but also be expanded as e-magazine for which children from Odisha residing in other states as well as overseas can have access to it for development for their core interest in Odia literature, informed Odia Language Literature & Culture Director Ranjan Kumar Das.

By initiative of State School & Mass Education Department, ‘Sishulekha’ had started in 1971 as a monthly magazine. Even as it had received a big thumb up from the readers, the magazine went out of print since 1992-93.

The government resumed publication of the magazine in 2010 following demand by eminent litterateurs. After over 17 years of gap, ‘Sishulekha’ was revived with the promise of enriching and entertaining children in Odia language. The new version of the magazine was unveiled by Chief Minister Naveen Patnaik on July 8, 2010. The magazine was republished quarterly instead of the monthly editions of the past. Out of 48,000 colour prints, while 10,000 copies were released to the market for selling, the remaining copies were being distributed among the schools.

However, three years after the revival, the printing of magazine was again closed in 2013. Strongly reacting to it, the eminent litterateurs including Biswarup Kanungo, Ashok Mahapatra and Zakir Khan had written to the Chief Minister Naveen Patnaik for republication of ‘Sishulekha’.

After JNU, Odia language chair set up at BHU