A large number of women migrate from different parts of the State to the Twin City to work as domestic helps. Although it brings them financial independence, the work conditions continue to be appalling for a majority of them 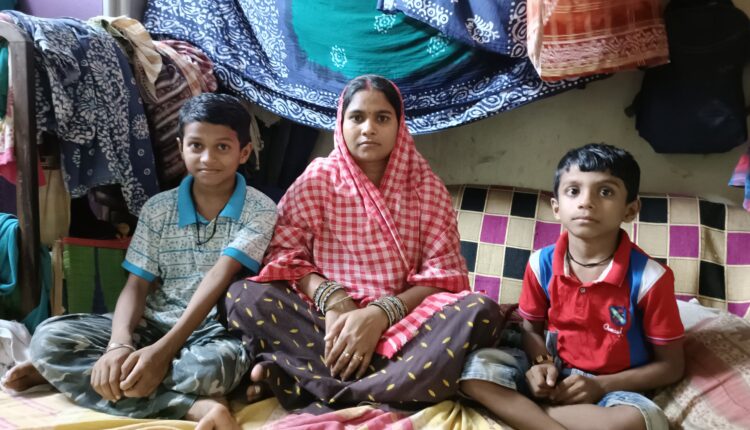 Cuttack: When 37-year-old Parvati Rao shifted to Cuttack along with her daily wager husband and mother-in-law from a non-descript village in Gajapati district 21 years back, the Millennium City offered her hope for a better life. A school dropout, she was just 16 then.

Seven years into the marriage, Parvati’s life took a devastating turn when her husband deserted her for another woman leaving her alone to feed her two children and mother-in-law. Uneducated and unskilled, domestic work became her last resort. Today, she works in five houses for close to 12 hours a day and seven days a week to earn `13,000 a month. Her 65-year-old mother-in-law supplements the income by cooking food in two houses. The labour is back-breaking without any service benefits other than a yearly bonus of `1,000 and a saree during Durga Puja. “But we cannot complain as our wages help us in meeting education needs of both my children and household expenses,” said Parvati.

The Twin City of Cuttack and Bhubaneswar is home to many women who work as domestic helps for low wages and amidst lack of social security and respect. And many of them like Parvati are first or second generation migrants. To some, domestic work has meant financial independence but the work conditions continue to be appalling for a majority of them.

Although there is no data on how many women from different parts of the State have migrated to Cuttack and Bhubaneswar to work as domestic helps, the e-shram portal of Ministry of Labour and Employment puts the number of registered domestic and household workers in Odisha at 4,03,029, of which 95.44 percent are women. A majority of them are in the 18 to 40 years age group. Currently, workers who register themselves on the e-Shram portal get `2 lakh accidental coverage under the Pradhan Mantri Suraksha Bima Yojana. 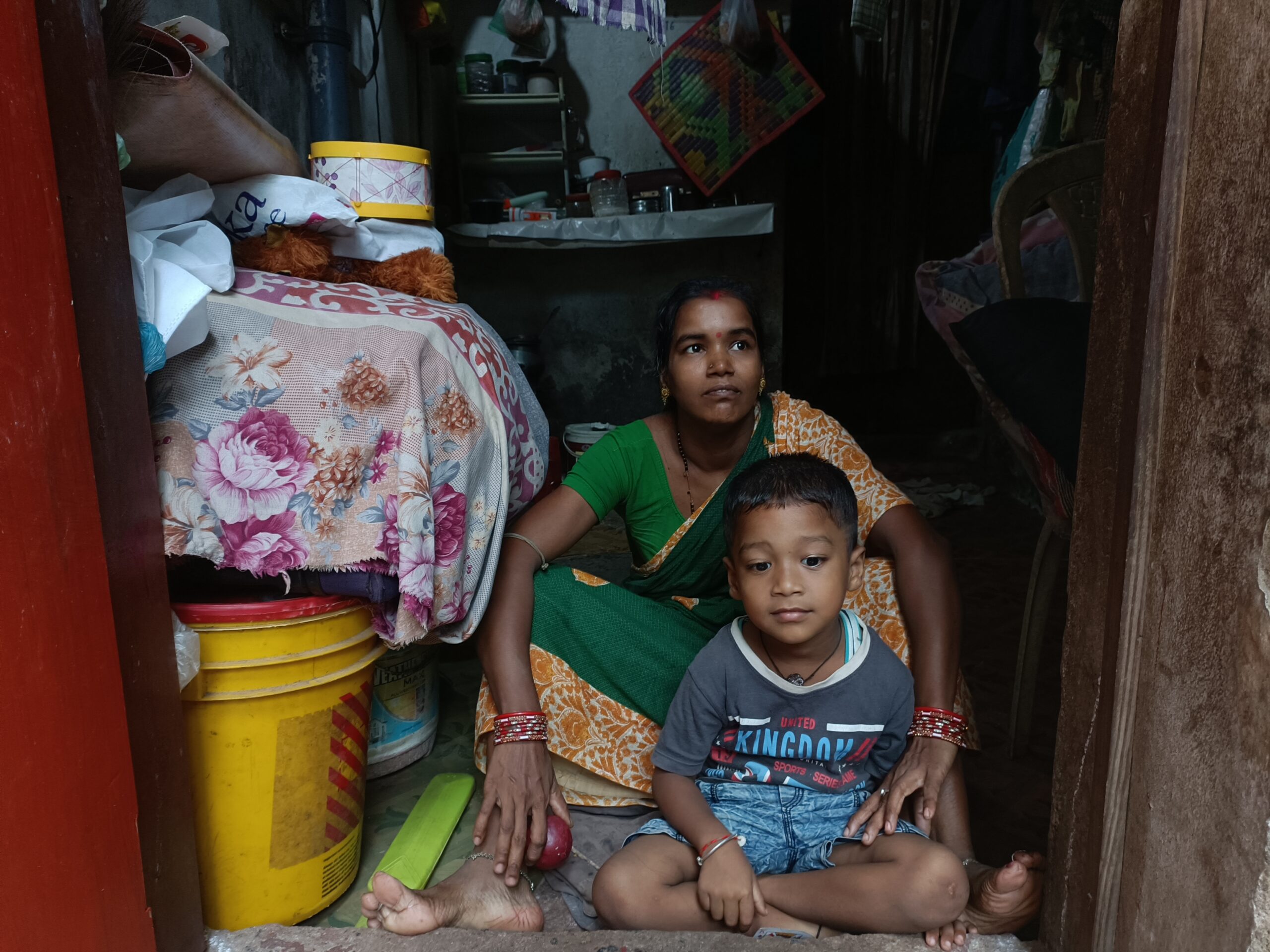 Activists working for welfare of workers in the unorganised sector said women mostly migrate to the Twin City of Cuttack and Bhubaneswar as the prospects of income through household work are brighter. The number of such workers who are not registered with the e-shram portal is much more, they added. Only a miniscule number of such workers have identity cards issued by Odisha Unorganised Workers Social Security Board.

To a query on domestic helps in Odisha by BJP MP Aparajita Sarangi in the Lok Sabha last year, the Union Minister of State for Labour and Employment Rameswar Teli had informed the House that such workers have been brought under the ambit of scheduled employment under the Minimum Wage Act, 1948 and as per the Odisha government notification in August 2018, their wages are calculated as per work hours.

“But how many domestic helps are aware about the minimum wages norm is questionable. For poor women who migrate to new lands, settling down itself takes a lot of effort and time. Domestic work comes easy to them but it does not guarantee them a good life. And they have no choice,” said a member of All Odisha Domestic Labourers Association.

Rinku Patra, a 43-year-old domestic help who migrated from Pali in Ganjam two decades back, said as their nature of job is still considered unproductive, workers like her continue to remain outside the ambit of law. “Despite doing all kinds of domestic jobs, starting from cleaning to cooking and even looking after ailing persons, our skills are not recognised because we work in people’s homes and not in a formal set-up,” said Rinku who is a mother of two. Her husband Tutu Patra, who is a daily labourer, spends most of his earnings on alcohol. She earns `7,000 by working in five houses but has to shell out `4,000 as rent for the shanty they live in on rent in Bhubaneswar. “Fortunately, my children study in a government school where they do not have to pay fees. That’s the only silver lining in my life,” she added.

While low wage and lack of social security continues to remain the biggest concern, the women face sexual harassment by employers, struggle to raise their children alone as their husbands are mostly drunkards or drug addicts and also face domestic abuse. The problems do not just end with the women. In families of domestic help, it is more often the elder sibling who takes care of the younger ones and for this purpose, many skip school too.

CPI (ML) leader Ramakrushna Panda said although there is no official estimate on how many domestic helps are employed in the Twin City, over 50,000 of them would be employed in Bhubaneswar alone. “We have long been demanding the Odisha government to extend pension of at least `5,000 for women domestic helps above the age of 55, to look into health and education of their children, provide them housing and health benefits and most importantly, maternity benefits. But the government is yet to respond despite the fact that domestic workers are an important part of the society’s backbone,” he said.

Efforts to seek response from the Labour department authorities on the issue did not yield any response.