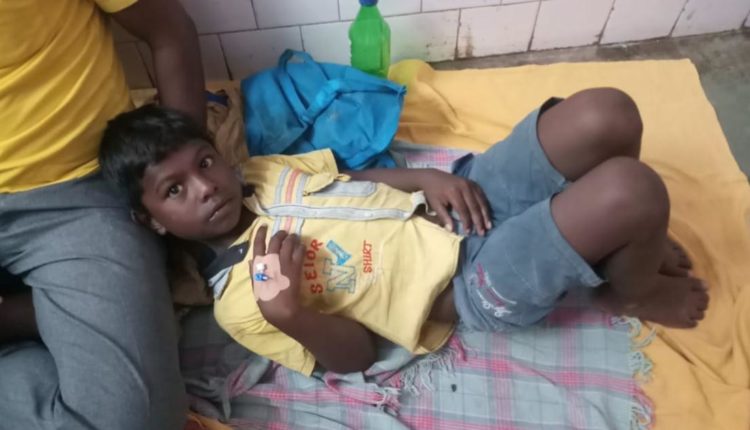 Sonepur: As many as 11 people including a few children were struck with diarrhoea at Janamura village under Sonepur block here in the district.

The victims were admitted to Subarnapur district headquarters hospital on Wednesday evening for treatment.

According to reports, the residents of the village were taken ill after consuming wedding sweets came from a bride’s house. Most of them suffered from diarrhoea and dysentery.

A team of doctors visited the village and provided preventive drugs to another 27 residents as part of measure.