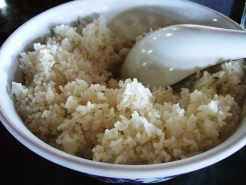 Bonai: More than 150 girl students of an Ashram school in Sundargarh district have been hospitalized after they fall ill following a lunch at the hostel.

The girl students of Phatatanga Ashram School under Koida block complained of vomiting and dysentery after eating food during the lunch at the hostel yesterday. The Ashram school authorities carried out treatment of the ill students at the hostel. But when their condition worsened, the girl students were admitted to K.Balanga hospital.

Later they were referred to the Sub-divisional hospital in Bonai. The number of ill girl students is reportedly over 150.

In the Ashram school, as many as 200 girl students have been studying.