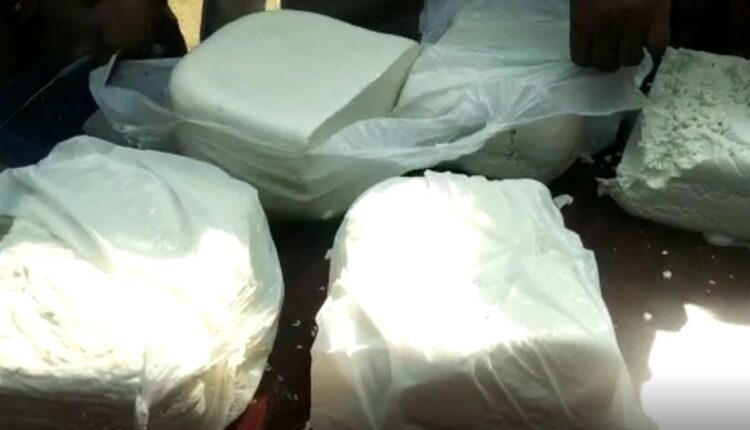 Cuttack: A joint team of the Chauliaganj police and Cuttack Municipal Corporation (CMC) today seized more than 100 kg of adulterated paneer in the city and arrested a person in this connection.

According to reports, cops intercepted a bus that was travelling from Kolkata to Cuttack and seized the adulterated cottage cheese from the vehicle at OMP Square here.

“The seized paneer is spurious and has been prepared using sulphuric acid, sodium monostearate, flour, glycerine, urea, detergent powder, wastage milk, and palmolein oil. If consumed, it will have adverse effects on the digestive system and functioning of kidney,” a Health Officer of the CMC said.

Cuttack city has seemingly become an adulteration hub as police had earlier busted many spurious edible production units in the recent past.

No congregation at Odisha govt offices on New Year Day