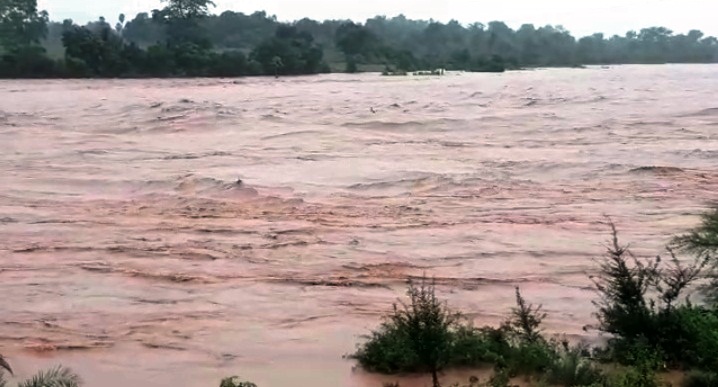 Bhubaneswar: As many as 24 districts out of the total 30 in Odisha were affected by heavy rainfall and floods in Mahanadi and other river systems in the state in the second and third weeks of August this year.

This was revealed by the damage assessment reports submitted by the district collectors.

As many as 14,235 houses and 1,236 cowsheds were damaged by the rain and floods in the state. At least 5,036 hectares of agricultural land were covered with sand and silt while another 1,26, 162 hectares of farmland sustained damage in the natural calamity.

Besides, the rain and floods have damaged 28,382 hectares of fish pond and 483.145 hectares of fish seedlings farm in the affected districts. Similarly, at least 1,125 fishing boats and nets were damaged by the floods, said the reports.

As per the direction of the Chief Minister, the state government has provided Rs 128.58 crore as relief and flood damage assistance to the affected people.

Similarly, the state government has sanctioned Rs 99.92 crore to the flood-hit districts for providing food and other assistance to the affected people.

Happy Onam 2022 Wishes, Messages to Greet Your Loved Ones