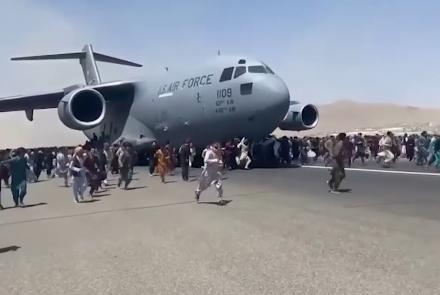 Bhubaneswar: Over 150 people, mostly Indian, were reportedly abducted by men affiliated with the Taliban from an area close to Hamid Karzai International Airport earlier this morning.

Quoting a reliable source, who managed to escape along with his wife and some others, Kabul Now reported that the abductees include some Afghan citizens and Sikhs but most of them are Indian citizens.

The source added that they were all boarded on eight minivan vehicles at around 1 am today, heading to the Kabul airport for evacuation. However, they could not enter the airport for lack of cooperation. A group of the Taliban who were not armed intercepted them and later took them all to Tarakhil, an eastern neighborhood in the capital Kabul, after beating them.

The source, his wife and few others managed to escape by jumping off the vehicles through window.

“The Taliban told the passengers that they would take them into the airport from a different gate but their whereabouts is not yet clear,” the local media said quoting the source.

However, the Indian Government is yet to give any official statement in this connection.