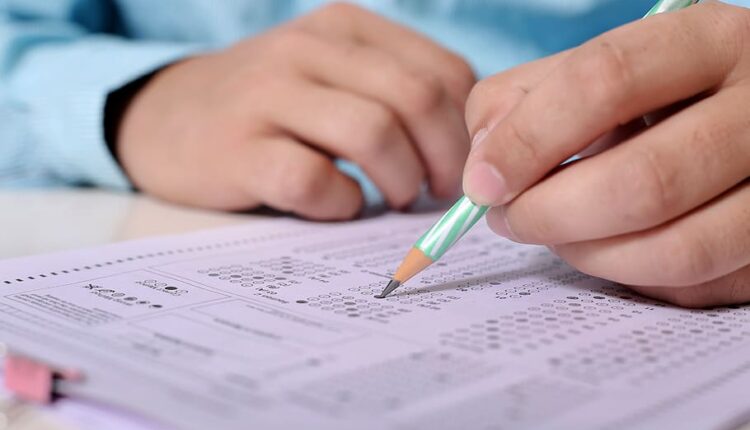 The aspirants took the ASO exam at 482 centres under 33 zones across the state.

The ASO exam was scheduled to be held on August 21. However, it was rescheduled due to the flood situation in Odisha.

Many aspirants, meanwhile, claimed that thousands of educated youths are trying their luck for government posts due to lack of job security in private sectors.

“I have been working as a business analyst in a reputed software company in Bangalore after completing BTech. I am getting handsome salary but there is no job security. I have appeared for the ASO exam in an attempt to end uncertainty to my career,” said Samikhya Mishra, an aspirant.

Echoing the same, Sameer Patra, another aspirant, said, “I am working in an IT firm in Mumbai. Though I am getting good salary, the company is ignoring my plea for promotion. I have written the ASO exam for a career in government sector.”