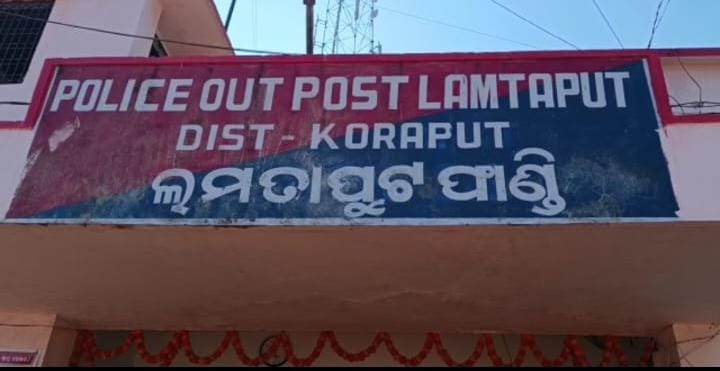 Koraput: A joint team of Machhkund and Lamataput police has arrested four youths on the charge of peddling drugs and seized over 20 kg ganja from their possession in Odisha’s Koraput district today. The accused, who are natives of Uttar Pradesh and Bihar, were reportedly smuggling ganja in school bags from bordering Andhra Pradesh to their native states.

Police said a team had been formed under the direction of SP and directed to monitor illegal activities in the district’s border area. On Saturday, they detected suspicious movement at Malagaon Chhak and found that the youths were smuggling ganja. The contraband was reportedly hidden in school bags to avoid suspicion, official sources informed.

Confirming the arrest, Nandapur SDPO Sanjay mahapatra said the accused belonged to UP and Bihar and were smuggling ganja in school bags. They were apprehended by a joint team of Machhkund and Lamtaput police at Malagaon Chhak. Around 20.4 kg ganja was seized from their possession. A case has been registered and investigation is underway, he added.