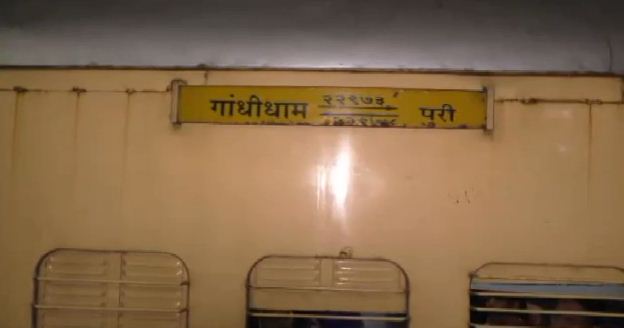 Balangir: As many as 204 migrant labourers, who were rescued from a brick kiln in Bengaluru, reached Titlagarh railway station in Odisha’s Balangir district by a train, last night.

According to reports, all of them had migrated to Bengaluru for working at the brick kiln in October, last year. However, the employer allegedly didn’t treat them properly and they were residing at an unhygienic place.

As the matter came to the notice of Karnataka Labour Department officials, they apprised their Odisha counterpart about the incident. Later, Odisha Labour Department initiated efforts to rescue the migrant workers and bring them back, who hail from Sonepur, Balangir, Nuapada, Bargarh and Boudh districts.

The rescued labourers will be sent to their respective villages and rehabilitated, an official of the Labour Department said.

Man kills four of his family in Odisha’s Sundargarh