Over 22 lakh vehicles older than 15 years in Odisha 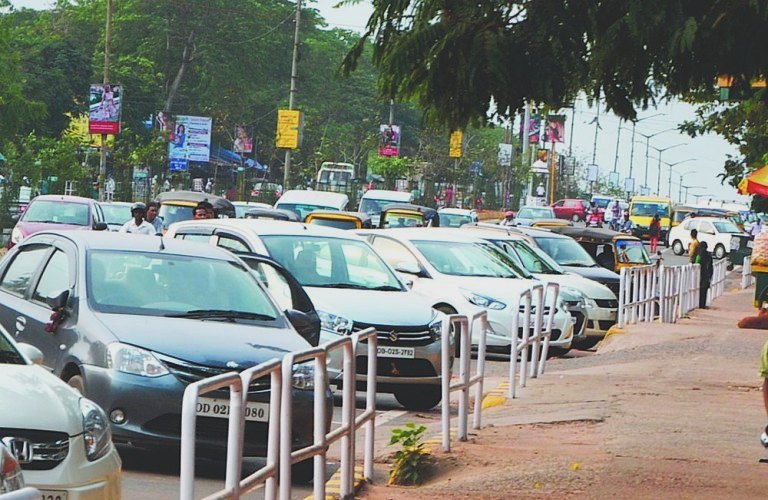 Replying to a question asked by BJP legislator Mohan Majhi in the House, he said that total 18,683 persons have died in road mishaps in the past four years.