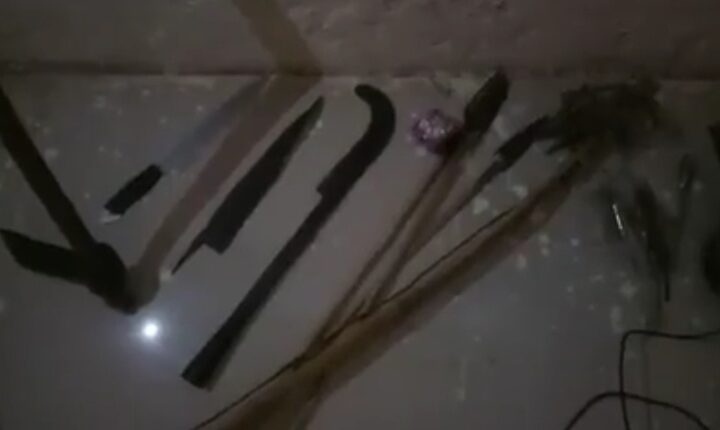 Acting on reliable information, a team of Forest personnel raided the house of one Tikunu Munda at around 10 am. During the search they seized the meat of porcupine and weapons from the house.

A Forest official said Tikunu managed to escape during the raid. After registering a case under sections of the Wild Life Protection Act 1972, Forest Ranger Abinsash Bariha is investigating the matter. Manhunt has been launched to nab the accused, the Forest official added.