Over 30 injured as bus overturns in Odisha 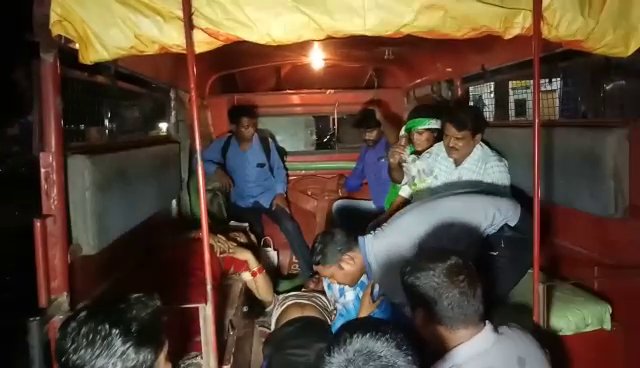 Bhadrak: At least 30 persons were injured, five of them critically, when the bus in which they were travelling overturned on NH-16 near Dhamnagar Chhak in Odisha’s Bhadrak on Wednesday.

All injured persons were admitted to the District Headquarters Hospital (DHH) after the accident.

Some other passengers were still trapped inside the bus and police and ambulances were rushed to the spot for rescue operation.

Sources said there were over 70 passengers in the bus which was on its way to Baripada from Bhubaneswar.

The exact reason for the accident is yet to be ascertained, police said.