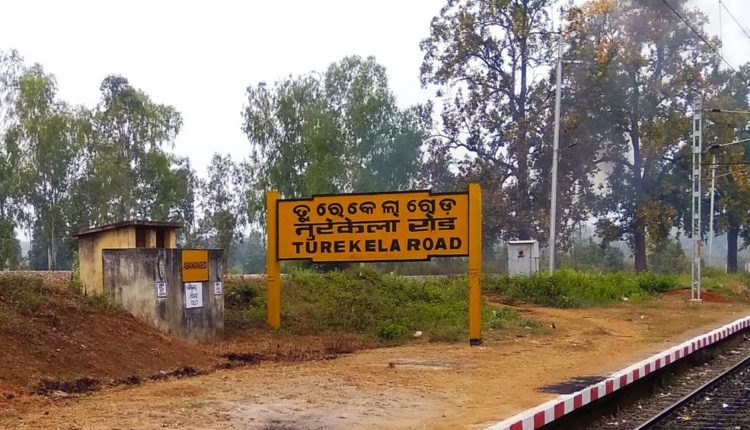 Balangir: The district police rescued as many as 33 migrant labourers from Turekela railway station, today.

The labourers, including 9 women, hailing from Belapada block were allegedly being trafficked to Andhra Pradesh. Acting on a tip-off about the incident, a police team conducted a raid and rescued them at the railway station.

Police have started investigation while the middleman involved in the trafficking is yet to be ascertained. As many as 16 migrant labourers were rescued from Kantabanjhi railway station in the district, yesterday.