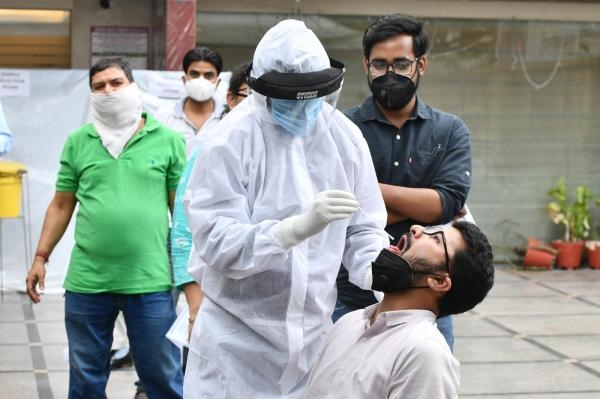 Silchar:  Over 300 passengers, who had arrived at Assam’s Silchar airport, escaped the mandatory testing for Covid-19, officials said on Thursday.

Southern Assam’s Cachar district Additional Deputy Commissioner Sumit Sattawan said that they are collecting details of all the air travellers and then legal action would be taken against them.

“Action would be taken against the evading air passengers under section 188 of the Indian Penal Code (disobedience to order),” Sattawan told the media.

The Cachar district administration has launched an investigation into the matter.

Airport and health department sources said that of the 690 passengers, who had arrived from six different flights at the Silchar airport on Wednesday, only 189 passengers underwent the Covid tests and six were found to be positive, while little over 200 passengers need not be tested due to various reasons and government’s Standard Operating Procedures (SOP).

“According to our airport records little over 300 people have moved out without mandatory testing. However, every person is traceable as they board and unboard after showing their identity cards,” an airport official said.

The health department has arranged Covid-testing for the aircraft passengers at a nearby hospital and made available transportation but the little over 300 passengers escaped from these arrangements.

The Assam government, on Wednesday partially modifying its earlier SOP, has made 7-day home quarantine mandatory for the people coming to Assam by flights and trains even if the result of their Covid test is negative.

However, government officials, those travelling for medical reasons, citizens of other northeastern states and people with bereavement cases shall be exempted, said the SOP, issued by the Principal Secretary, Health and Family Welfare Samir Kumar Sinha.

Fact check: People aged above 18 years can register for COVID vaccination from April 24!