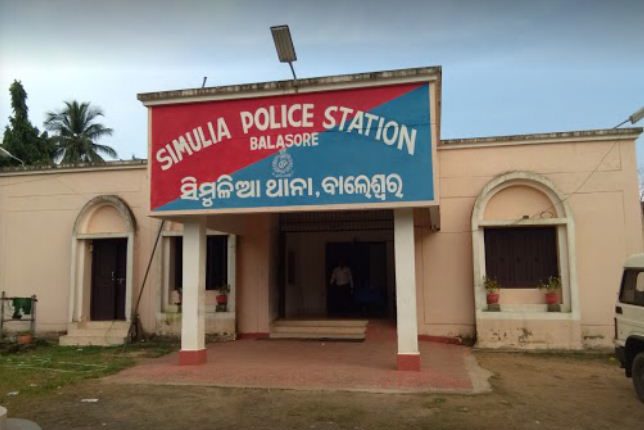 Balasore: Locals rescued more than 40 cattle from a truck at Ada Chhak under Simulia police limits in Odisha’s Balasore district today alleging that the animals were being transported illegally.

According to reports, the locals intercepted the truck around 6.20 am and rescued the cattle. They also detained the driver of the vehicle and later handed him over to police.

Cops have seized the truck and started an investigation into the incident. It is being alleged that the animals were transported illegally from Agarpada in Bhadrak district to Kolkata.