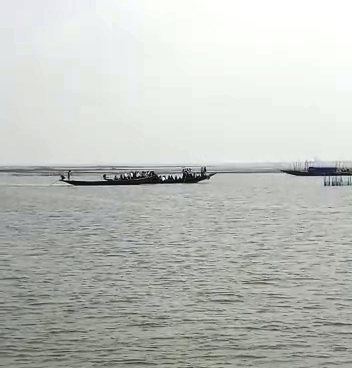 Puri: More than 50 persons, including many +2 students heading towards examination centres, were stranded in Odisha’s Chilika lake for couple of hours today as a boat on which they were being ferried developed technical snag in the water body near Mahisa in Krushnaprasad area of Puri district.

After being rescued, the students were allowed to appear for the exam despite delay in arrival. School and Mass Education Minister Samir Ranjan Dash had directed the district education officers to allow the students to enter the exam centres, said Puri Additional Collector Pradip Sahu.

The ill-fated boat carrying the passengers from Janhikuda to Satapada stopped movement in the lake due to technical failure. Later, they were rescued and brought ashore with the help of another boat.