Over 50 taken ill at Odisha feast 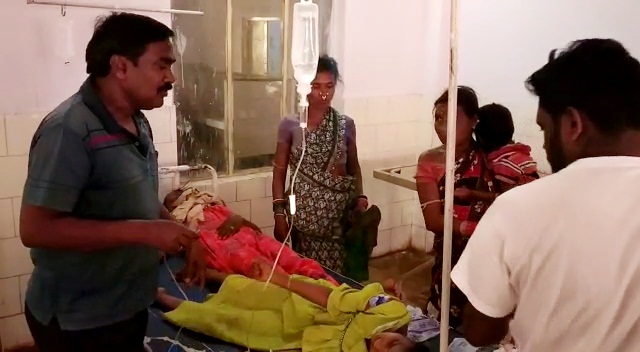 The victims including children and women have been admitted to the Dasmantpur Community Health Centre (CHC), out of which the conditions of 20 persons are stated to be critical.

According to reports, the women, children and others had attended a three-day feast at Kumbharsahi of Tumbaguda village under Dasmantpur block of Koraput district. Dozens were taken ill due to food poisoning after eating the stale food yesterday.

A three-member medical team rushed to the spot where the feast was held.

Till the last report came in, the medical team had returned to the hospital after inquiry.