Over 500 Maoist sympathisers in Swabhiman Anchal surrender before Odisha Police 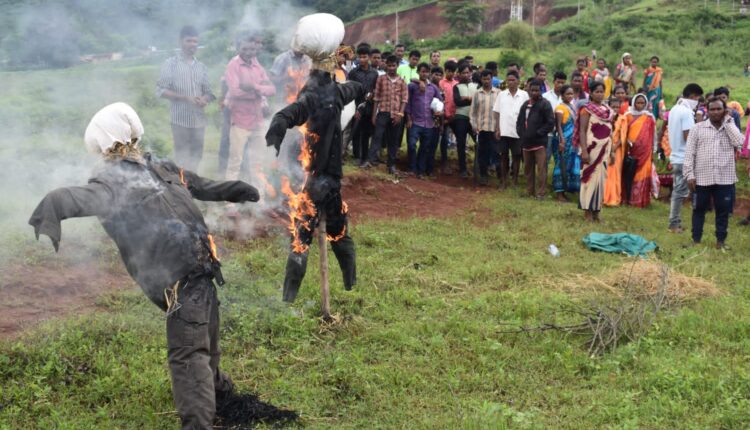 Malkangiri: In huge achievement for Odisha Police in Maoist-infested Swabhiman Anchal in Malkangiri district, as more than 500 Maoist supporters and sympathisers of several villages under Chitrakonda Block surrendered before the police today. 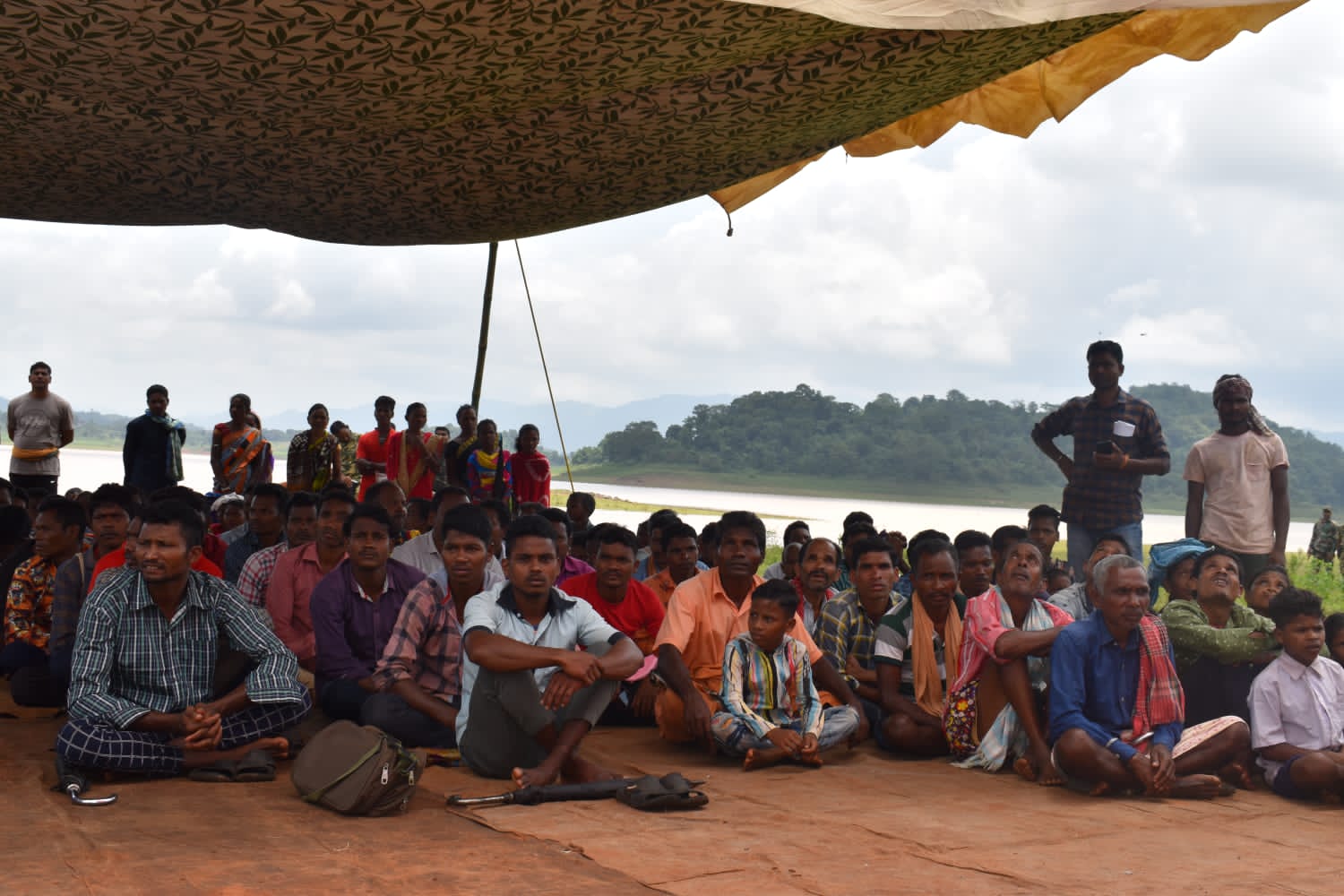 The villagers are located on Odisha-Andhra Pradesh border, which was the erstwhile stronghold of Maoists.

The Swabhiman Anchal under Chitrakonda Block in Malkangiri district had witnessed maximum violence over last two decades. These Maoist supporters used to assist the Maoists in violence activities and were involved in killing of security forces, civilians and were supplying all logistics to red rebels, the release stated.

Prior to surrender, the militia/supporters opposed the Maoist ideology by burning the costumes of Maoists and demolishing the Maoist Martyr Pillar with slogans “Maobadi Murdabad” in front of media. 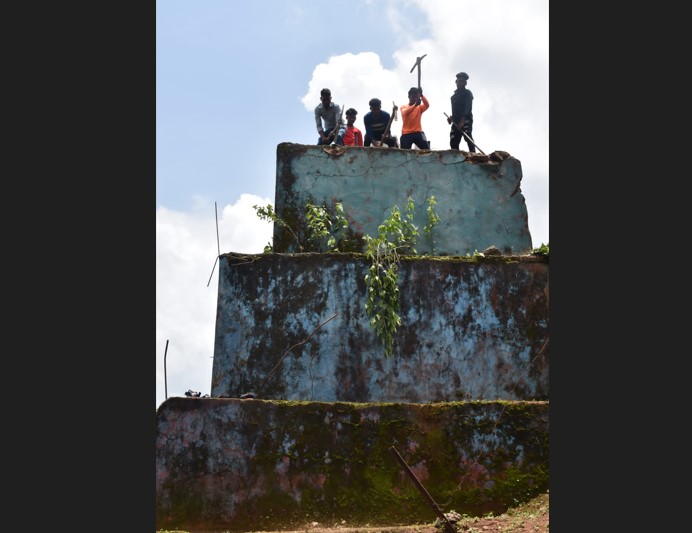 The Swabhiman Anchal was considered as a Liberated Zone as Maoists ran ‘Janatana Sarkar’ there. Till today, 37 Greyhound jawans, 7 BSF personnel, 4 Odisha Police personnel and 40 innocent local tribals have been killed by the Maoists. Thousands of local villagers had to leave the area out of fear.

The Swabhiman Anchal comprising of 9 GPs and 182 villages were safe haven of Maoists of Andhra, Odisha Border Special Zonal Committee of the CPI (Maoist) for more than two decades. With the construction of Gurupriya bridge and special developmental packages of the State Government coupled with the strategic development or security forces, the Maoist sympathisers were inspired to join the mainstream.

Following inauguration of Gurupriya bridge in the Maoist-dominated region in 2018, a series of developmental projects like construction of new roads, bridges, mobile tower installation, supply drinking water, electricity to all houses came up in the area. The administration provided medical facilities like boat ambulance and 112 ambulance services for residents.

Being influenced by state government’s welfare programmes, many Maoist sympathisers and militia have joined the mainstream earlier.

With more number of Maoist sympathisers joining the mainstream in Chitrakonda, the Swabhiman Anchal is likely to become the Maoist-free zone in coming days.

No entry in electoral roll shall be deleted for non-submission of Aadhaar: EC

Who lowers the dignity of women?