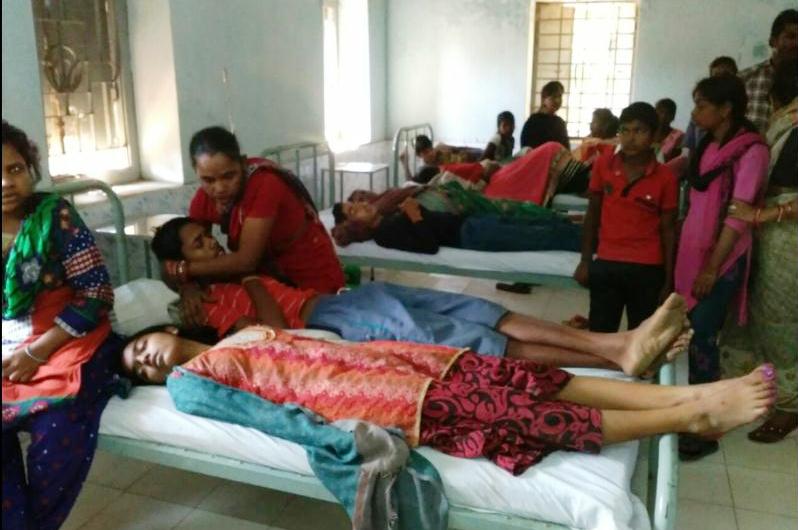 Cuttack: Over 60 devotees fell ill after consuming sharbat at a temple during Mahashivratri celebrations here on Wednesday night.

The incident was reported from Raisunguda village under Salepur police limits in Cuttack district last night.

According to reports, the devotees were taken ill after they consumed sharbat from a shop located at Swapneswar temple during Mahashivratri. They suffered from dysentery and vomiting after intake of sharbat.