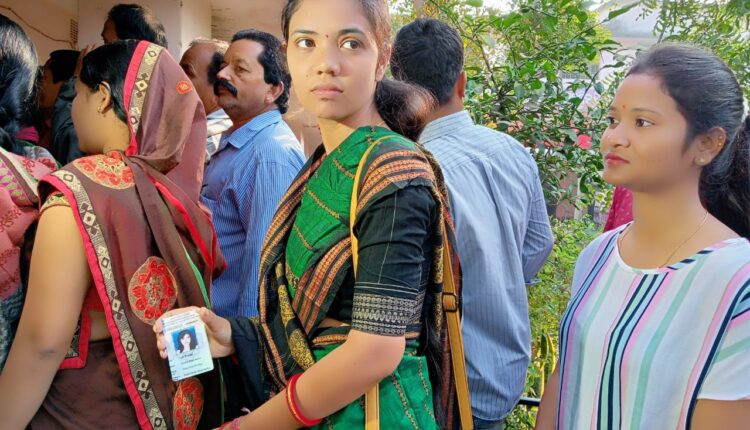 Bhubaneswar: Over 80 per cent polling was registered in the by-election to Padampur Assembly segment in Bargarh district of Odisha today.

Till now, 80.05 per cent voters have exercised their franchise in the bypoll. Polling is still under way at 71 booths. The final figure of voting will be revealed by the Election Commissioner tomorrow, said Bargarh Collector Monisha Banerjee.

The voting for the by-election began at 7 am and it was scheduled to continue till 4 pm. However, the polling continued beyond the schedule as several thousand voters were in the queue to cast their votes, said a senior official of the district administration.

Notably, the by-election was necessitated due to the death of sitting MLA Bijaya Ranjan Singh Bariha on October 3. Bariha had been elected from Padampur Assembly segment on a BJD ticket in 2019.

The counting of votes for the by-election will be done on December 8.