Over 99% of demonetised notes returned to RBI 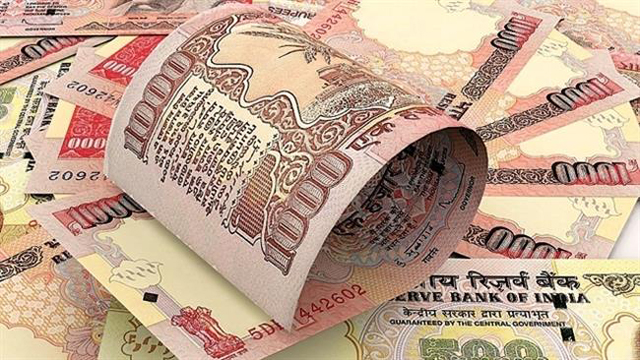 Mumbai: Over 99 per cent of the Rs 15.3 lakh crore taken out of circulation through demonetisation in November 2016 has returned to the Reserve Bank of India (RBI), the central bank announced on Wednesday.

The RBI’s annual report 2017-18 said that on completion of the process of verification of the scrapped Rs 500 and Rs 1,000 notes, it is found that the total value of the demonetised currency returned to the banks now stands at Rs 15.3 lakh crore, which amounts to 99.3 per cent of the Rs 15.4 lakh crore worth of such notes in circulation on November 8, 2016.

“The total value of SBNs (specified banknotes) returned from circulation is Rs 15,310.73 billion,” the report said.

The RBI also said the value of banknotes in circulation stands at 18 lakh crore till the end of the last fiscal.

Besides, notes issued by the RBI in the one-year period between June 2017 and June 2018 increased by nearly 27 per cent.

“The increase is on account of the continued efforts of the Reserve Bank to supply adequate quantity of banknotes to meet the transactional needs of the public,” it added. (IANS)