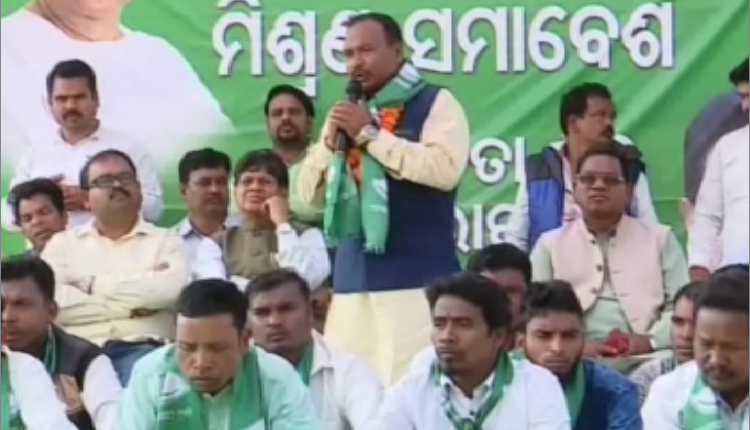 Koraput: Even after the continuous visit of AICC President Rahul Gandhi to Odisha to strengthen the organisation the State, over a hundred party workers joined the ruling BJD here in the district today.

Another blow to Congress as Ex-Odisha CM’s daughter…

Addressing the newly joined party workers, Patnaik said that the joining of Congress workers in BJD hints at the party’s victory in the district in the upcoming elections.

He suggested the party workers win the trust of the people in the district.