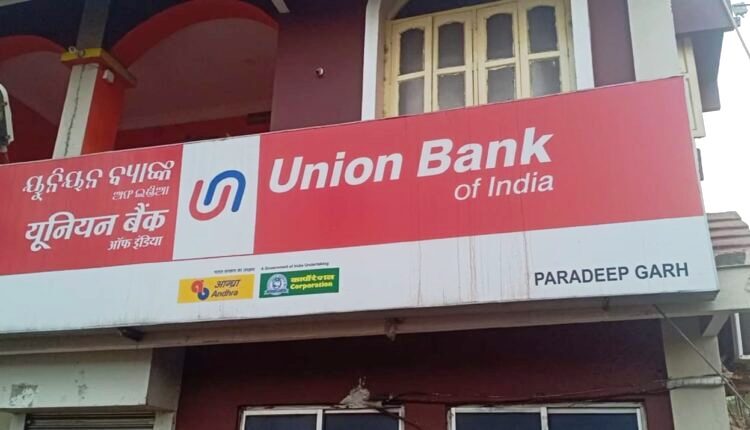 Branch manager Santosh Kumar, who joined on January 25, detected about the missing of Rs 14.86 lakh in coins of Rs 1, Rs 2 and Rs 5 denominations, which were deposited in the bank between 2016 and 2020.

28-YO missing youth found dead under mysterious circumstances in Cuttack

The matter came to fore during an internal audit of the branch, yesterday. Kumar has lodged a complaint in this connection with police against four staffers of the bank, two of whom were earlier working as branch manager.

A case has been registered under Sections 420, 409 and 34 of IPC against the accused.

Odisha: Srimandir funds to be kept in nationalised bank