Over Rs 18 lakh cash seized after raid in Odisha jail 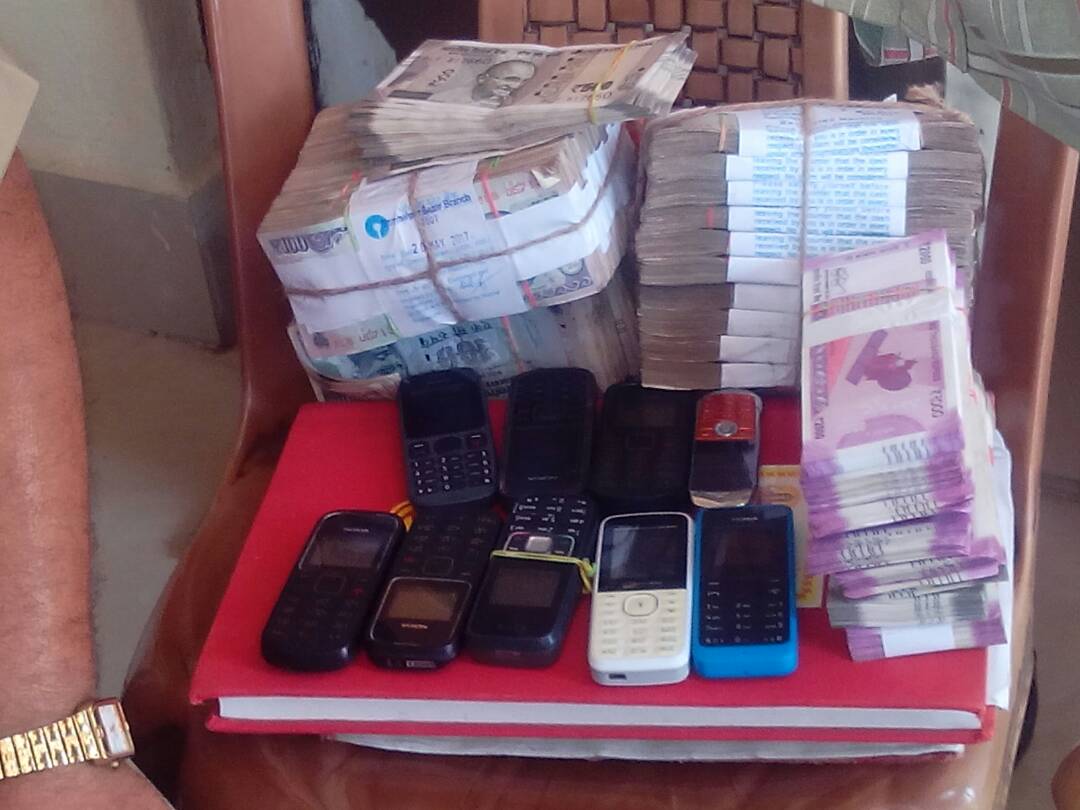 Police and prison officials today conducted a surprise raid on the Circle Jail in Odisha’s Sambalpur leading to seizure of cash and other restricted substances inside the jail.

The cash was reportedly found from the chamber of Jailor Sushant Kumar Rout.

The surprise raid was conducted after allegations of criminals controlling their crime network from inside the jail premises, police sources said.