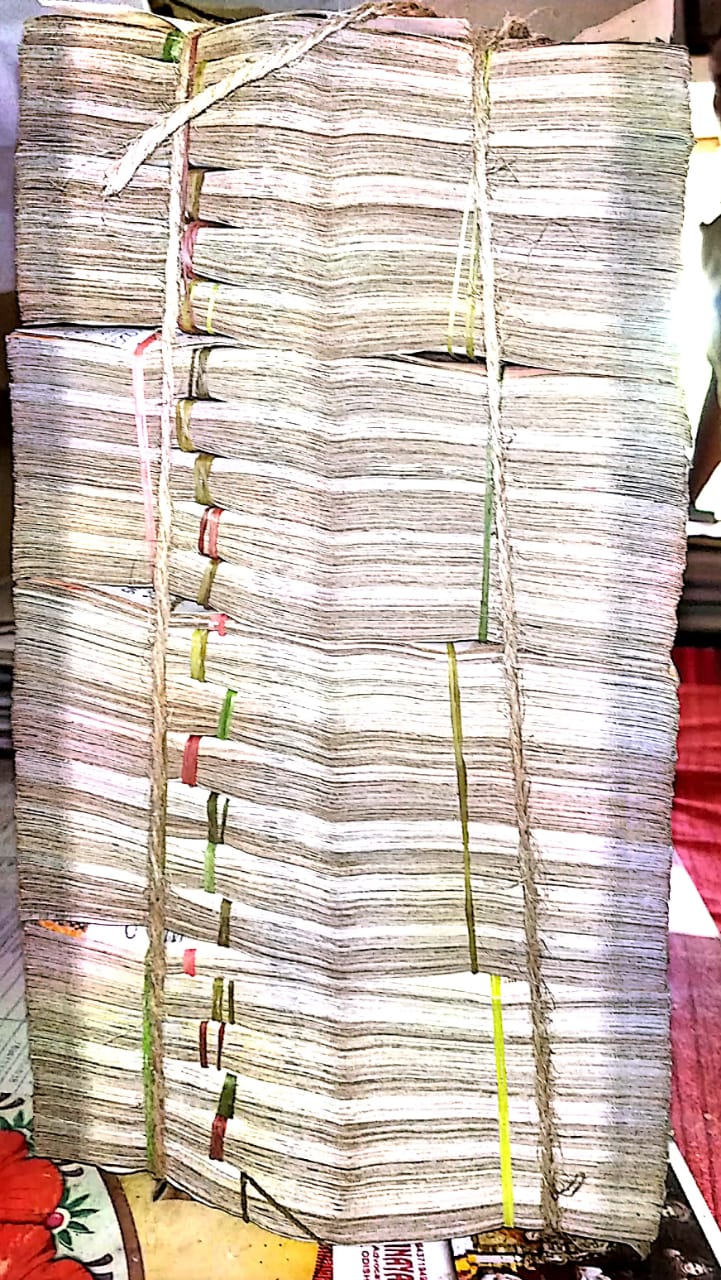 Mayurbhanj: Over Rs 34 lakh was seized from a car in Rairangpur during a drive to check unaccounted cash ahead of the Assembly and Lok Sabha elections in Odisha, police said today.

As per the available information, cash worth Rs 34.24 lakh was seized form a car bearing West Bengal registration number at Bisoi Chhak in Rairangpur this afternoon.

Acting on a tip-off, the cops from Bisoi Police Station intercepted a Honda Civic car and seized the cash after interrogating the driver of the vehicle. He couldn’t produce the necessary documents and neither gave satisfactory answer to the police, police said.

The police have detained three persons – Dilip Kumar Swain (49), Mahammad (32) and Biplab Das (38) – in this connection. They said the cash was the toll collection and was being taken to Alipur in Kolkata from Keonjhar.

Rairangpur SDPO Amulya Kumar Dhar, who is not satisfied with their answer, said they have launched an investigation into the incident to know the source of the seized cash. “We are also inquiring to know the persons involved behind it,” he added.

Earlier in the day, the Champua police of Keonjhar district seized Rs 1.98 lakh from the car of Congress MLA candidate from Champua, Jadumani Barik, near Shankarpur area.

In another incident, an election flying squad seized Rs 8 lakh while carrying out patrolling at Bathla Chhak of Patnagarh in Bolangir district today. The police detained the owner of the vehicle Chudamani Kata, who runs a cotton mill, in this connection.

A special squad of police seized Rs 3 lakh cash from a car at Haradkhol in Sonepur district today.