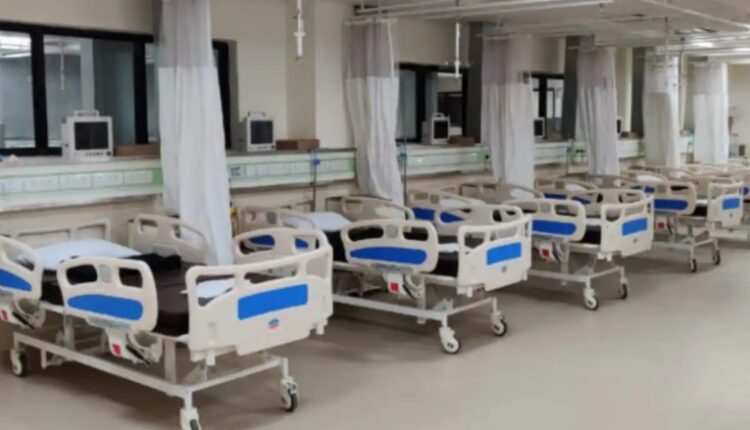 Bhubaneswar: While mentioning the Odisha government’s primary focus is on health care sector, Chief Minister Naveen Patnaik informed the government has been investing more than Rs 8,500 crore on health infrastructure.

During an interaction on virtual mode with the 786 newly-appointed doctors Patnaik said the State government is continuously strengthening the health care system by recruiting large number of personnel in the last few years.

The 786 newly-appointed doctors were recently selected through the Odisha Public Service Commission (OPSC).

Appreciating doctors’ role in the current pandemic, Patnaik said that doctors have a special respect in society. “People look at Doctors like Gods especially when it’s a life and death situation. The current Covid pandemic has transformed Doctors into warriors. The doctor community has been in the fore front in the fight against Covid for more than a year,” the Chief Minister said.

Congratulating the young doctors, the Chief Minister said, “Your family is proud of your achievement. You are now a role model in your community.”

On the battle against Covid, Patnaik said like rest of the world, Covid has caused severe impact in Odisha. There has been lot of stress on our health system, but it was never overwhelmed in spite of the huge spread of the infection and large number of cases. With spirited fight from the medical fraternity, we have been able to save many lives in spite of all challenges of infrastructure, manpower and medical supplies, he added.

He cautioned that the fight against Covid is far from over. “You are all joining during a very challenging times in the midst of the second wave in the country. Even though the cases are coming down, we all need to be extremely careful,” he added.

Minister for Health Naba Das, who was present on the occasion, said that guided by the vision of the Chief Minister, Odisha is providing free healthcare and free medicines. He said that efforts are on to make Odisha a doctor surplus state, and the state will achieve this soon, he added.