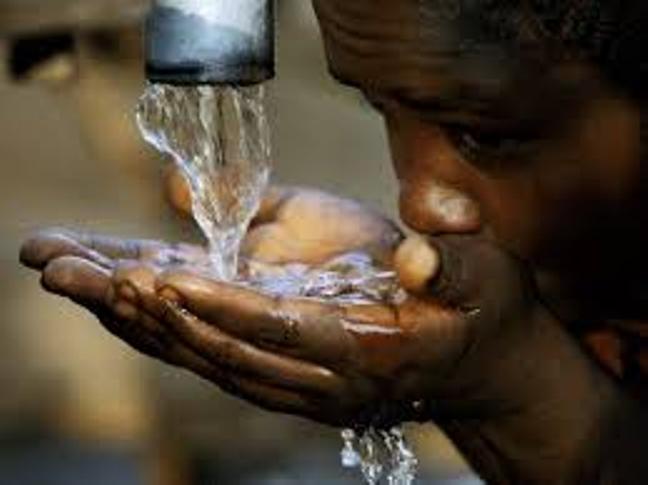 The Public Accounts Committee (PAC) of the Odisha Assembly has expressed serious concern over the drinking water problem in the state.

PAC Chairman and Leader of the Opposition in the State Assembly Narasingh Mishra has expressed his displeasure by citing that information provided by the state government on piped water supply in the state was incorrect.

Mishra asked state government officials to monitor the implementation of drinking water projects in the state.

According to information provided at the PAC meeting 10, 176 piped water projects are operating in the state providing drinking water in 36,223 villages.

“Certain specific suggestions have been made to the departments on how drinking water can be provided in rural and urban areas. We are hopeful of state government taking appropriate steps,” said Mishra to reporters.

The BJD, on the other hand, blamed the NDA government at the Centre for the sorry state of affairs. The state’s ruling party held drastic cut in funds by the Centre as the root cause of the problem.

“During the UPA government at the Centre, we were receiving Rs 600 crore now the NDA government at the Centre has reduced it to a mere Rs 90 crore only. They (BJP) are only making tall claims and nothing else. The Centre is not even providing funds for things like piped water supply which is essential for the survival of people,” said Ananta Das, Government Chief Whip hitting out at the BJP while speaking to reporters on the PAC’s observations on drinking water situation in the state.

Boat ambulance sees light of the day in Odisha’s Malkangiri