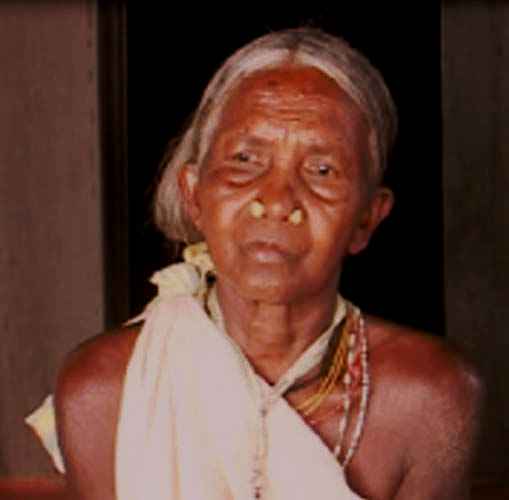 Jeypore: Padma Shri Kamala Pujari has been admitted to the Saheed Laxman Nayak (SLN) Medical College and Hospital in Koraput after she suffered from multiple complications.

Pujari was admitted to the District Headquarters Hospital in Jeypore on Monday. She developed kidney related issues under treatment. After her health condition deteriorated, she was shifted to the SLN Medical College and Hospital in Koraput from Jeypore on Tuesday, informed the Koraput CDMO.

Source said that the veteran social activist was ailing since a past few days and she was bedridden at home. She was under medication for multiple ailments. As her health condition did not improve, the district administration took her to the DHH in Jeypore on Monday.

In June last year, Pujari was hospitalised after she developed respiratory problems. The tribal icon was suffering from hypertension for quite some time.

Kamala Pujari is known for promoting organic farming. Born in a poor family, she started preserving traditional paddy seeds at a very young age. Without having any basic education, she has managed to preserve 100 varieties of traditional paddy seeds through use of bio fertilisers. She was conferred with Padma Shri, India’s fourth-highest civilian award, in the year 2019.