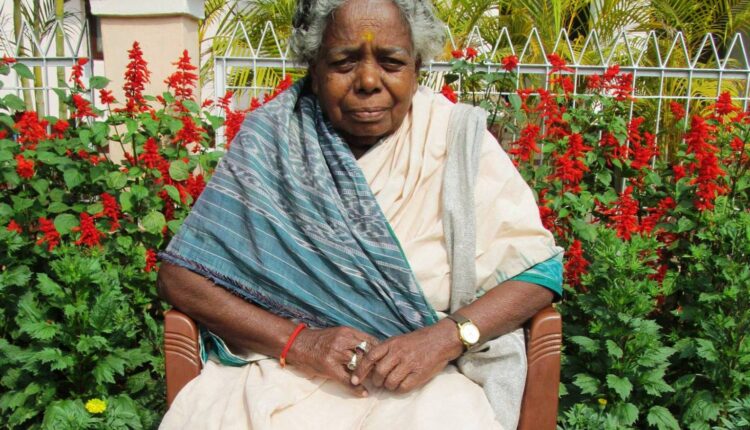 As per reports, Munda attended a meeting at Barbil in Keonjhar district yesterday and returned to her ashram at Serenda around 1 pm. Later, she complained of chest pain and breathing difficulties around 3 pm.

Munda’s associates took her to the TATA Steel Hospital in Joda. After being treated there for two hours, she was shifted to the Apollo Hospital in Bhubaneswar.