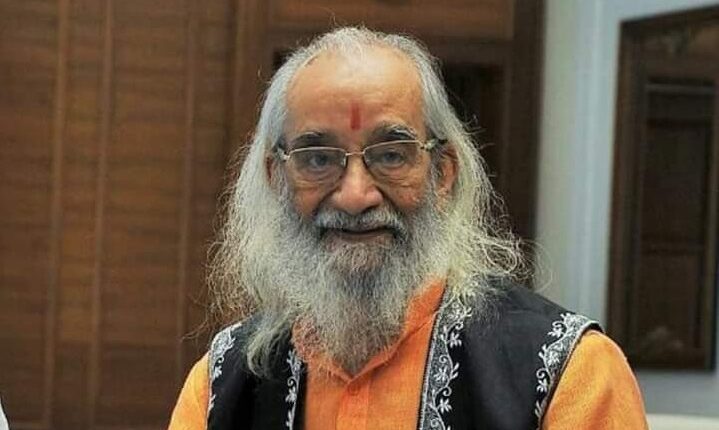 Decorated with the Padma Vibhushan, Purandare — who turned 100 on July 29 — breathed his last at the Dinanath Mangeshkar Hospital & Research Centre, around 5 a.m. Monday, stunning the state’s political, literary and art circles.

From dawn, thousands of his admirers queued up outside his Pune home where his body is kept for people to catch a final glimpse.

The last rites of Purandare shall be performed later in the day with full state honours, an official said.